Is anyone really that surprised that Nancy Pelosi’s husband (Paul) may have been front-running a $52bn CHIPS Plus bill  that his wife was promoting a couple of days after the disclosure of his substantial investments in a potential beneficiary, NVIDIA?  Unfortunately, such behaviour has become all too normalised in the US’s two-tiered judicial system. What interests me more about this deal however, is what it might reveal about the immediate outlook for US-Chinese relationships, as any tailwind from some extra government cash from the US would get crushed by the headwinds to demand and particularly supply chains should the assassination of Abe engender a hardening of positions over Taiwan. Presumably, whoever’s really in control of US foreign policy (and hopefully not just the teleprompter operator), has provided their congressional colleagues (or at least Nancy) with enough comfort that nothing stupid is planned or expected, at least for the immediate future, or until her husband can close his positions!

Front running central bank policy decisions, and particularly those of the US Federal Reserve, have been a well recognised and profitable investment strategy. With US government expenditures representing almost 40% of total US GDP it should therefore come as no surprise that a similar strategy in relation to US fiscal policies has underpinned the stock market fortunes of many a legislator and his or her relatives.

It matters little whether a weapons system or a new medical treatment actually works, when the buying power of a government and/or its central bank is marshalled behind it. A decade of ‘green’ subsidies and a couple of years of ‘pandemic’ investments ought to have made that clear. So when Congress decides to throw money at US semiconductor manufacturers, one should expect the usual bunch of carpet baggers to be close behind. Whether the money ever filters down past the lobbyists and relatives almost doesn’t matter at this stage as it’s the hope that is being ridden rather than the outcome, at which stage these players will be long gone. 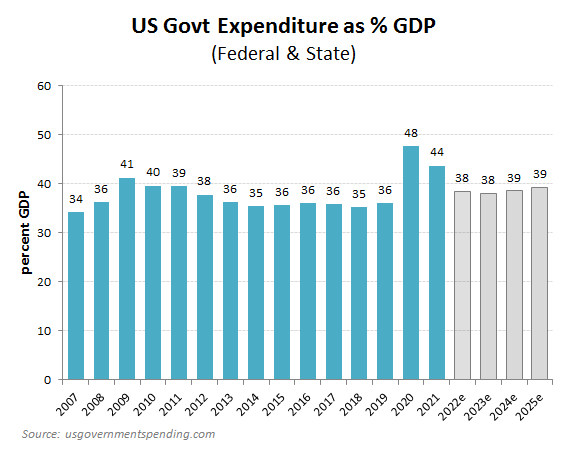 Governments are the biggest buyers in town

For NVIDIA, these are what might be described as ‘interesting times’, with the stock price correcting, along with the rest of the Tech majors, after some earlier over-exuberance into slowing demand from China and now globally. In addition to that, there has also been the seemingly endless ebbing and flowing of political risk over Taiwan. Following the assassination of ABE, one might have expected relations with China to harden over Taiwan, which would therefore not be conducive to a stock price rally for those exposed, such as NVIDIA.

This however, may well offer a clue as to what is really transpiring here. Remember that the Pelosi stake in NVIDIA was made on the 17 June, but not reported until the 14 July and therefore following the ABE assassination which was on the 8 July. Did this wrong-foot Pelosi who might have been hoping for a tailwind from the CHIP Plus bill and perhaps provide the catalyst for first the disclosure (on the Thursday 14 July) and then the ramping up of support for the bill the following day (Friday 15th).  Suddenly facing a hardening of opinion in Japan to support ABE’s pro-Taiwan policies and an increased parliamentary majority of his parties coalition government to pursue this, the potential for this to escalate into something more serious with regards the CCP must have seemed obvious. In these circumstances, a trader might well be looking for ways to bump up the price in order to try and close the position without incurring a loss! 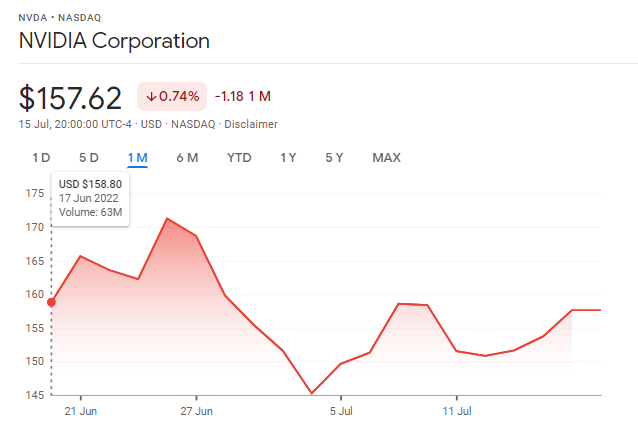 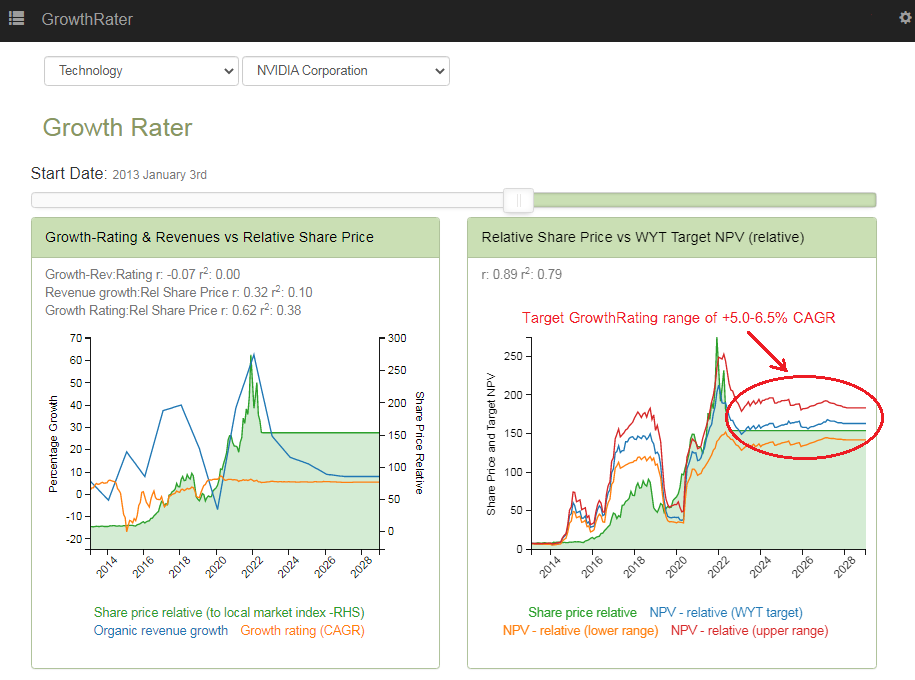 Cheaper, but still in need of a positive catalyst