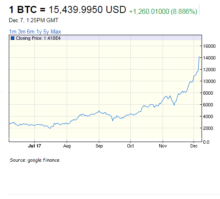 There’s something almost comical about the law of unintended consequences. After nearly a decade of central bank intervention and manipulation of the market pricing of capital, should we be surprised that Bitcoin is now worth more than Proctor & Gamble?

Having destroyed the market’s pricing of risk and replaced it with the moral hazard of the ‘Fed put’ (or ECB, BoJ or PBoC equivalents), valuation has been replaced by momentum, with the most successful investment strategy being BTFD .  While a value investor may buy into a falling price, a momentum investor, with little appreciation or interest in value will merely chase momentum. The more it goes up, the more they want to buy, which in the case of a limited free float such as Bitcoin has resulted in the explosive price rise. Unlike an equity or bond however, it does not yield a cash return, it has no intrinsic value or offer fungibility with another asset class. As a store of value, it is only worth what the next punter downmarket from you is prepared to pay while as a medium of exchange, these factors along with the inherent volatility must severely limit its service value.

One might as well trade in online monopoly properties or chase ‘Node Check’. This later was a price page on the then new online SEAQ trading system on 1986 that aped a real stock, but showed the time instead of a price. There were more than a few professional fund managers who were persuaded to place an order to buy on seeing the steady appreciation over the course of the day!

As with all pyramid schemes, prices need to keep rising to lure new investors in to enable the early ones to cash out. New investors however, may find they are discouraged, if not worse, from redeeming their coin. From the numerous  reports of hacking and fraud, this may not be as simple as the promoters might claim. Remember the stories about online betting sites refusing to pay up on winning bets, well expect plenty of similar tales from bitcoin sellers when they try and sell, only to be met by exchanges raising identity validation requests! 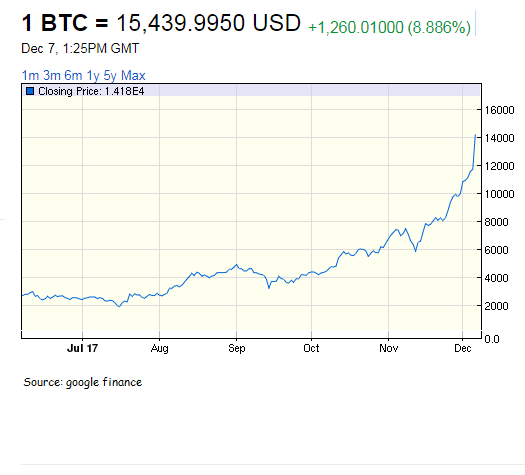 Medium for exchange, store of value or Pyramid Scheme?

So welcome to the post QE world of momentum investing. However, instead of consigning the economic cycle to history, as grandly proclaimed by its early proponents, the policy has merely blown more bubbles to be bust once credit profligacy reverses. 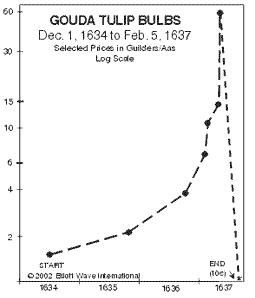 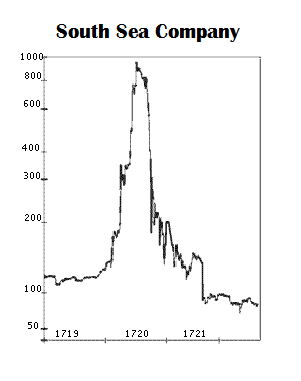