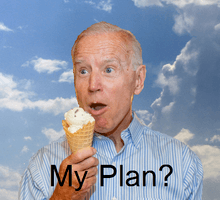 This is getting repetitive! Once again, the BLS has reported a monthly US jobs estimate figure that has been artificially depressed by changing the seasonal adjustments. It is almost as if someone out there either doesn’t want the US to seem to return to normality, or is concerned that signs of a tightening job market will normalise and increase interest rates following rises in inflation. On this latter issue however, this will remain more tied to currency and bond markets ability to hold the Govt/Fed to its promises to taper its money printing and debt monetisation. With this again coming in at over $100bn for the previous month, this has yet to be demonstrated. 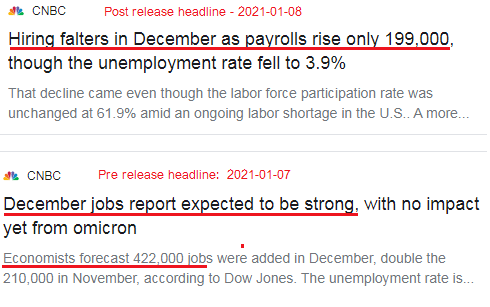 Once again we have the headlines of a miss in US job formation, with expectations for a +422k MoM increase for December missed with only +211k MoM reported for the private sector. Once again however, we also have a substantial reduction in the YoY seasonal adjustment, without which the underlying increase would have come in at +376k and only slightly behind the comparable increase of +427k in the prior month (Nov).  Take into account the over +7% increase in annualised  average hourly wages in December and one can perhaps understand why those not wishing to spook bond and currency vigilantes would be keen to present a weaker inflationary scenario. 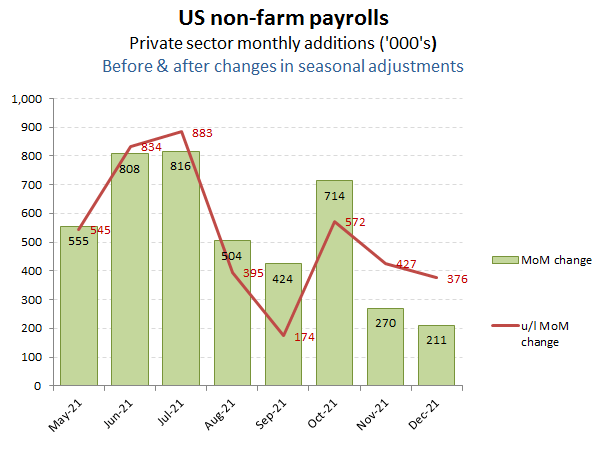 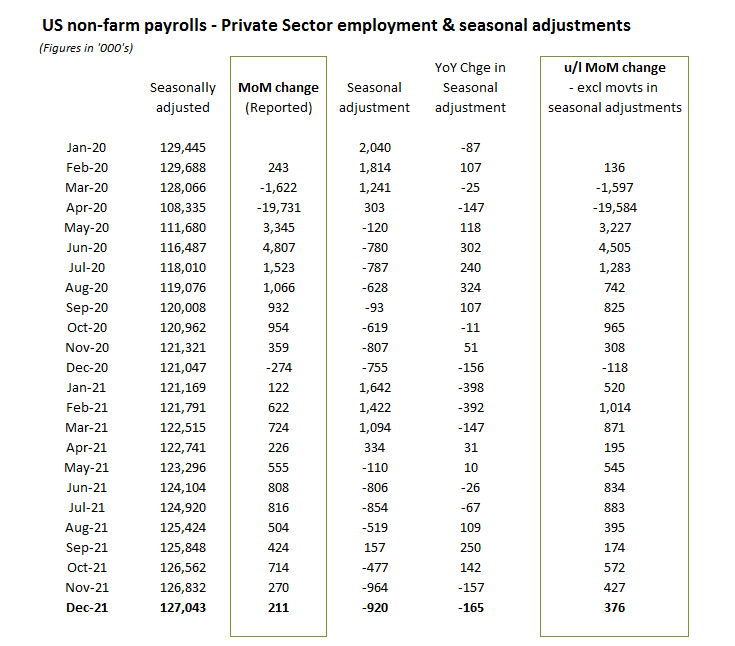 Attempts to anticipate monthly BLS job formation estimates are a bit of a mugs game at the best of times and apart for justifying some spurious press articles to support the official narrative, need to be treated with caution. This is particularly the case in the current environment as some states scrap lockdowns and encourage the return to work by withdrawing financial subsidies for staff to stay at home, while other states double down with vaccine mandates. Mix in federal mandates, such as on the military and the unresolved confusion over the OSHA mandate over-reach (which ought to be doomed) and frankly the whole US employment scene is a mess and probably will remain so for at least another quarter. 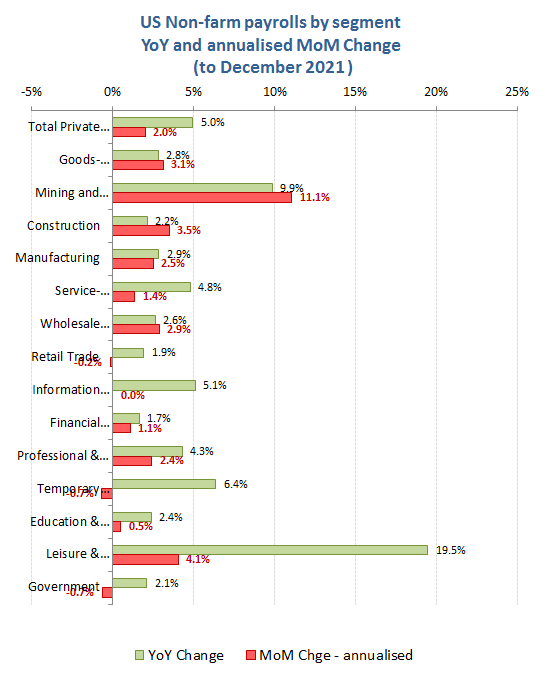 One feature one might take comfort in on the granular data by category in December has been the irony that ‘Mining & Logging’ has been the most buoyant industry on an annualised basis, reflecting the shortages in fossil fuel supplies and prices. Good to see the Green agenda of this administration doing so much for frackers and coal miners!

The markets principal interest in these monthly NFP jobs data meanwhile remains in what it tells us about the direction of Federal monetary policy, although even here, rising inflationary pressures elsewhere in the economy are now driving the agenda. 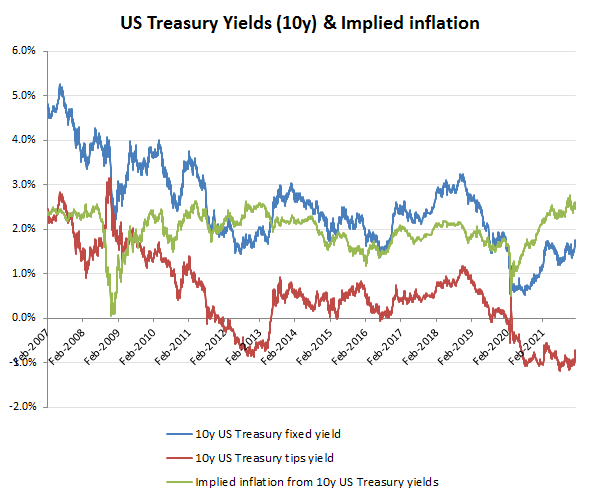 US 10Y rates edging up, but not yet normalised while Fed continues its asset purchases

For now, continued Fed debt monetisation via QE has kept a lid on bond yields, with the trailing monthly average asset growth remaining above $100bn. With the US dollar and gold prices broadly unchanged and the 10 year treasury yield edging up towards 2%, markets on balance seem to be discounting the ability of the Fed being able to avoid having its hand forced early on tapering and rate rises, perhaps suggestive of the expectation for Biden’s fiscal expenditure plans to be thwarted by the likes of Joe Manchin until Novemeber’s House elections. 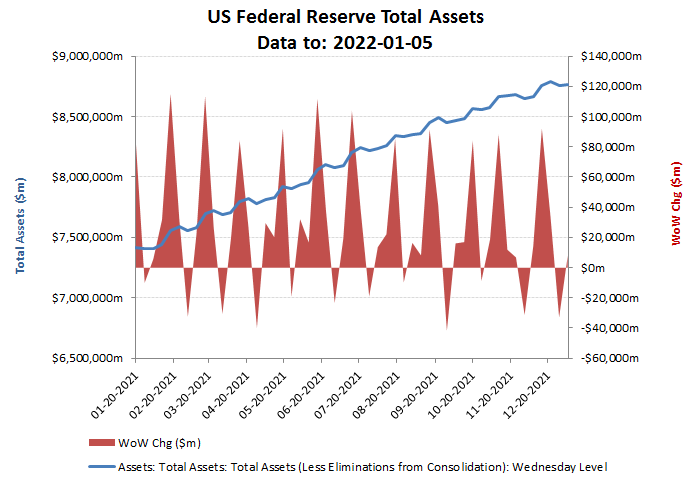 All talk and no walk yet as Fed asset purchases remain above $100bn per month!