Natural gas and oil prices are off their peaks, so unsurprisingly so are reported rates of inflation. These in turn have been driving both bond and equity markets since the end of December in anticipation that central banks will ease off the monetary easing and thereby help avoid a potential recession this year.  All this sounds very laudable, but also reminiscent of US Fed’s preemptive easing under Arthur Burns in the mid 1970’s, only to lose control of  inflation, which necessitated a much more brutal tightening (and recession) under Volker.  The big question today then is whether the US Fed has learnt from its past mistakes in order to again appease short term markets, or for once will be prepared to suffer a recession so as to purge the inflationary genie that has been spawned by 20 years of reckless fiscal and monetary expansion.

Like a screaming child in a sweet shop, markets are calling for the US Fed to return the ‘bon-bons’, with little regard for the consequences, whether it be obesity and tooth decay, or an inflationary spiral and potential currency crisis.  Those choosing to interpret the modest declines in the rates of inflation which have resulted in the correction in energy prices and in particular Natural Gas on an un-seasonally warm start to this winter, when core inflation pressure remains, need to take another booster and look at the below chart of what happened in the 1970’s when this was last attempted.  While initially popular with markets, taking its foot off the brake while inflationary pressures remain in the system could result a another ‘twin peak’, where interest rates end up considerably higher than they would otherwise have been had the fix been done properly the first time around. 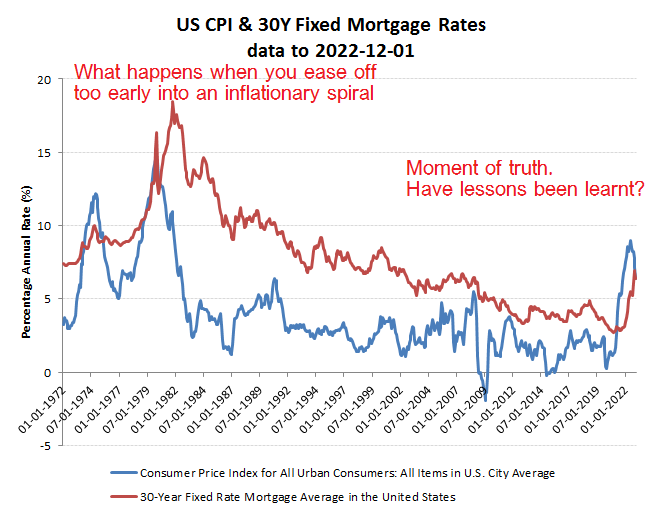 The siren calls for an early easing can be heard once more!

Calling the top in inflation and interest rates is the popular choice, but it ignores the fragility of the recent declines, which have solely derived from the correction in energy prices, which in turn have been heavily reliant on a lower than expected demand and pricing of Natural Gas in Europe from what has been an un-seasonally warm start to the winter.  On writing this piece however, most of Northern Europe is currently sub-zero (centigrade), while further East a major Russian offensive is poised in Ukraine which is only going to further raise energy supply uncertainty. 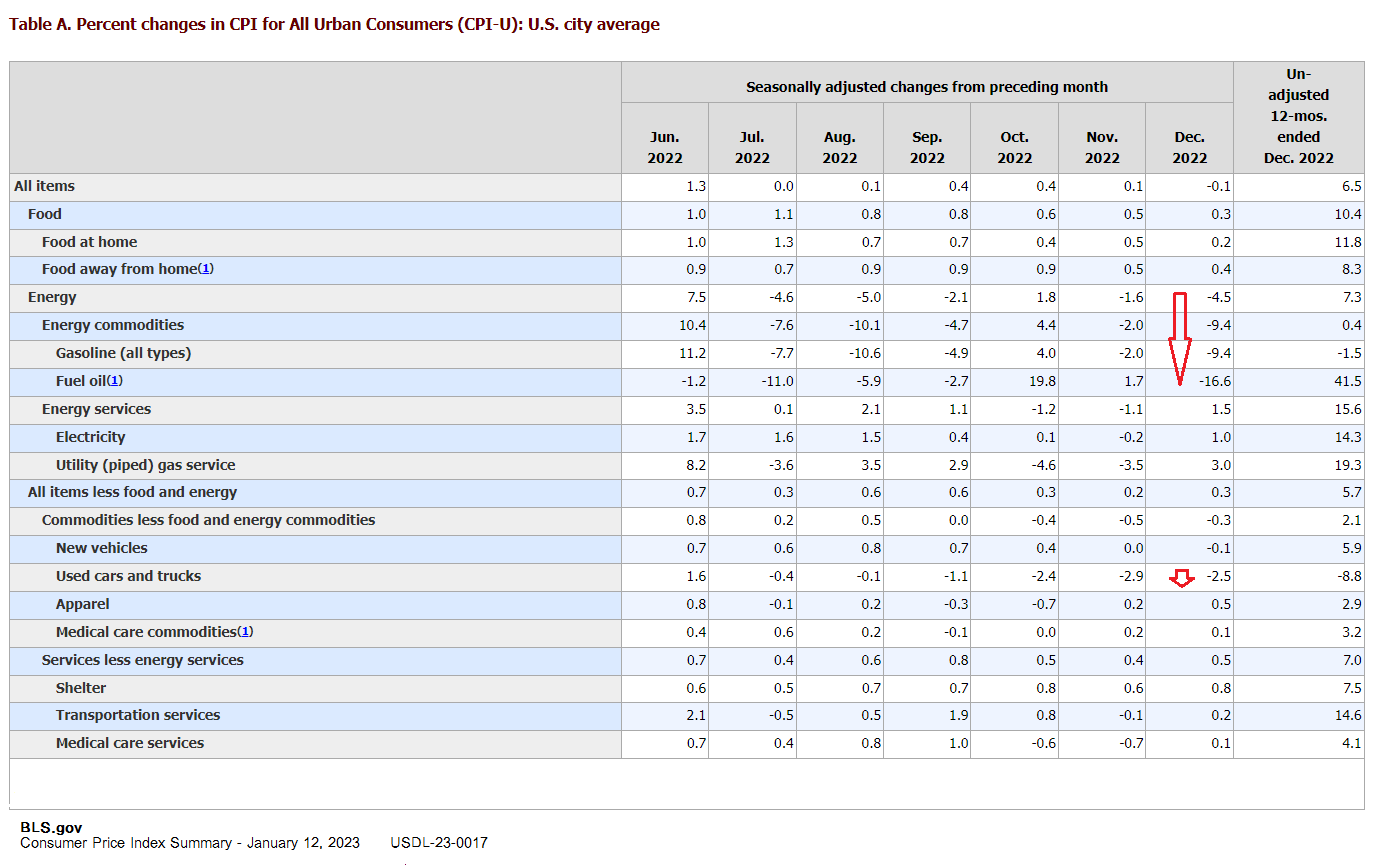 Natural gas prices are retreating back to levels preceding Russia’s invasion of Ukraine, which is obviously encouraging, albeit a rather tenuous and fragile data point on which to assume that the other inflationary pressures, including the rising wage claims will now suddenly abate. 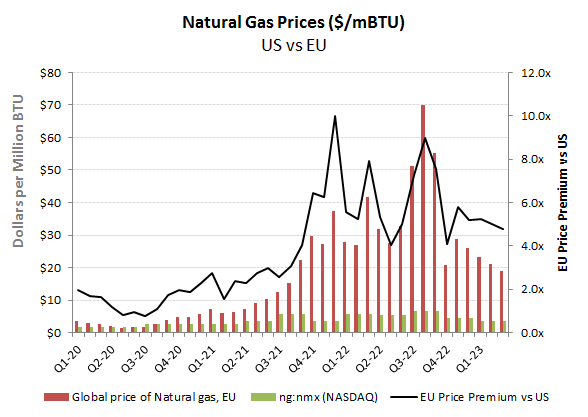