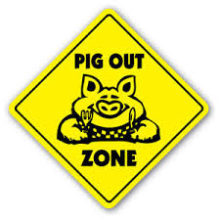 After the equity market drubbing into the first week of 2016, attention was back on the Fed and whether an expected weak set of employment data for December might provide some political cover to forestall the next upward revision in interest rates possibly due in March. If the Fed holds rates however, it won’t be because of the December non-farm payroll numbers.

Against some forecasts looking for a December number to fall to around +200k MoM, the actual outrun for private sector net employment growth in December was a relatively healthy monthly increase of +275k; an annualised growth rate of +2.7% against total average growth in 2015 of +2.1% – ie an accelerating trend. While the seasonally mild weather, cited by retailers to excuse their poor Christmas sales data, provided a possibly exceptional boost for construction, there was nothing to suggest that the initial interest rate hike and rise in the US dollar was impacting demand or employment growth. By sector, mining and logging remains depressed due to the oil price decline and contraction in fracking output, so few surprised here. An area one might have expected to show some cracks from increased domestic costs would have been manufacturing and goods producing industries, although both areas not only remained resilient, but the trajectory of job formation actually accelerated in December to above the full year average for 2015.  While temporary jobs was the fastest growth segment and average weekly hours contracted slightly (by -0.3%), this was compensated by an acceleration in average wage growth (per hour) to keep the average net wage growth of +2.2% pa above inflation and total private sector income growth rising at over +4% pa. With the US reverting to proposed tariff increases (eg by up to +236% on some grades of steel from China), and a relatively modest export exposure, there is no evidence yet from this data that the Fed is close to panicking over the dollar’s appreciation where cheaper imports and lower long bond yields (30 year down to 2.93% today) are sustaining all-important consumption growth without threatening a spike up in inflation. 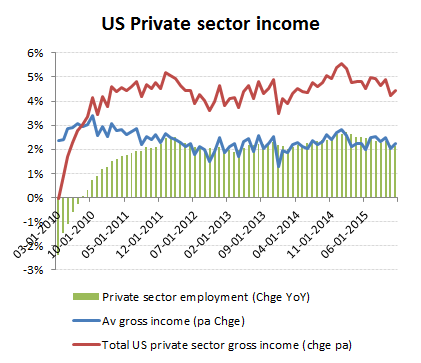 Nothing to ‘scare the horses’ here 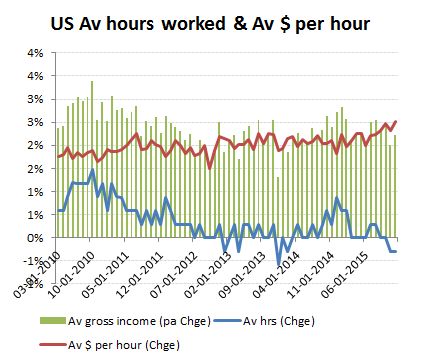