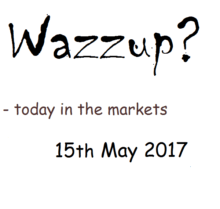 Just in case the minority hold-outs needed more encouragement to accept KKR’s €43.50 per share offer, the latest management team of herr doktors appointed by the controlling shareholder (GfK Verein) have delivered a real humdinger of a first quarter result, with organic sales down -2.7%, operating profit and margins down -33% and -280bps (from 8.9% to 6.1%) respectively. If shareholders haven’t got the message, they’ve also made a deferred tax adjustment thru the P&L that ensures reported EPS drops by an impressive -97.6% from €0.40 to only €0.01 ps.

In this “challenging competitive environment”, the Groups retains its official guidance for FY17 of sales being “slightly up” YoY and margins “flat”, although after the succession of previous guidance misses is keen to point out the downside risk to this. Somewhat comically, we’re told that

“If GfK does not successfully reverse this development, this could lead to a year on year decline in both sales and adjusted income”  – Duh!

While it’s quite true that the Q1 market research environment has been tough, with organic sales growth for Neilsen, Kantar (WPP) and Ipsos reported at +1%,-0.8% and +1% respectively, the real reason for GfK’s enthusiasm [sarc] might relate more to the progress of the KKR offer, where the last release on 11 February suggested that approx 25% of the GfK shareholders had not accepted the offer. That left KKR with only 18.54% of acceptances with its new BBF, the controlling GfK shareholder GfK Verein. To make the deal pay at €43.50 ps, I would expect KKR to have a more radical plan than sit on the sidelines and leave the management to the existing team. On obvious option would be to drive the long overdue European consolidation in European market research. Sir Martin has not always been consistent believer in market research for WPP while IPSOS continues to stick out like a sore thumb on the industry landscape following its trouble acquisition of Aegis’s Synovate. To do this however entails KKR/Verein squeezing out the holdouts, first by persuasion they’re on a sinking ship and then once at above 90%, then by compulsory squeeze-out.

The worse the reported trading gets, the better the KKR offer seems – Cui bono! 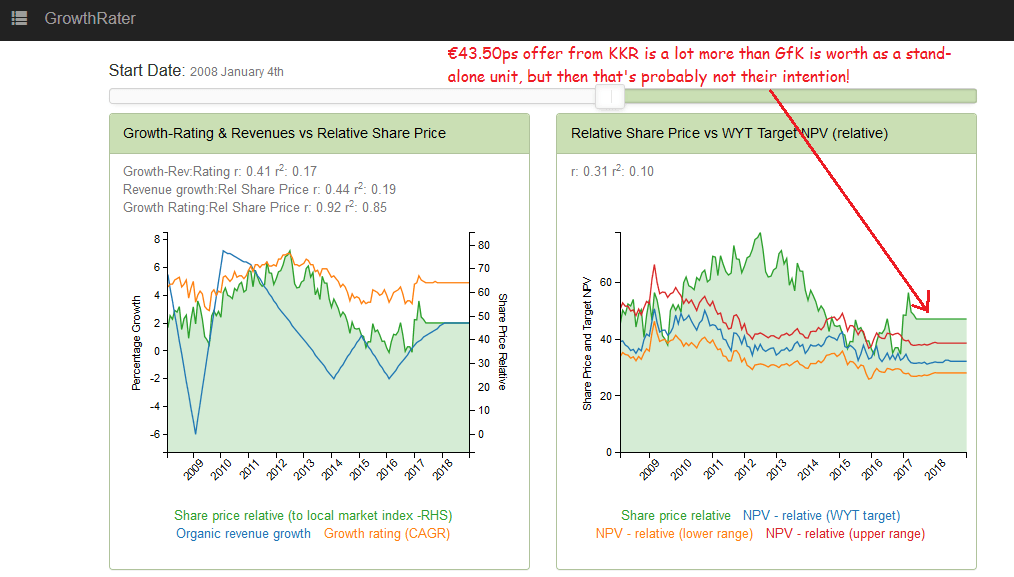 The World is shocked! Computer users are tricked into loading software onto their devices and then held to ransom by being asked to pay the perpetrator to fix it.

I am not just referring to last week’s attacks that filled up the news headlines, but what has been going on for years by the dominant device and software suppliers. Many of you may have personal experiences perhaps of being pestered incessantly to upgrade an operating system on a certain leading smart-phone, only to find you were locked out and that on contacting the offending supplier, only to be offered an annual support contract at around £100 for them to fix it. How many also remember Microsoft’s intrusive Windows 10 spyware ‘upgrade’ campaign with those endless pop-ups that offered only two options of ‘Yes’ and ‘Later’?

But, but, but.. according to Microsoft’s Legal Counsel (Brad Smith), the responsibility for the current round of ransomware should be shared by the NSA for exploiting the flaws in Microsoft’s code and also by customers for not updating when sent new patches!

The problem with these updates however, is you may not like what’s hidden within. Microsoft has repeatedly tried to get its spyware (euphemistically called ‘telemetry’) into your devices via these patches, while derivatives of Windows 10, such as Windows 10s include restrictions, such as the ability to run Google’s rival browser (Chrome), unless of course you fork out an additional fee to get over the ransom strip.

So after the weekend’s ransomware scares, might one assume that more users will now obediently load what they’re told to? 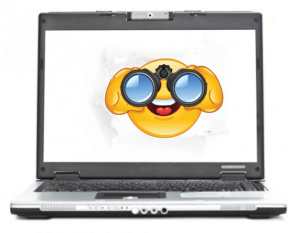