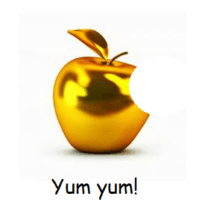 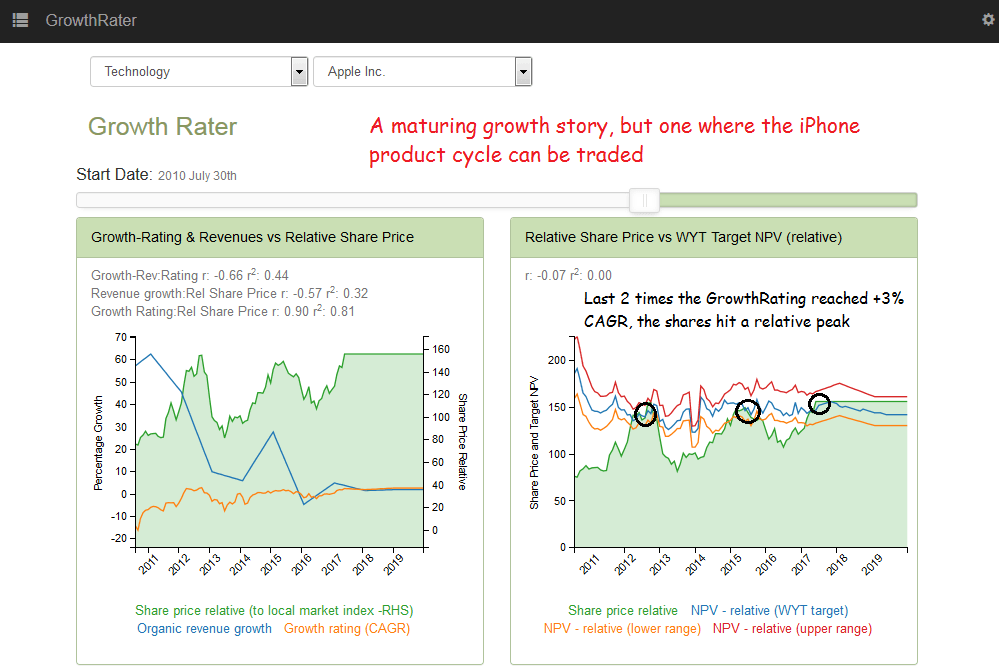 If you’d like to find out more on how the GrowthRater can help your stock selection, contact me at adel@wyt-i.com or register here: