Budget airlines soar in September, but war of the handbags still being fought 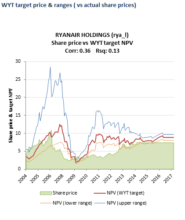 Ryanair is still packing in the passengers (Sept +5% with load +5ppts to 90%Â  vs +7.5%/+2.5ppts respectively for EasyJet), although with the Air France strike settled and the end of the summer holiday season I would expect the Oct traffic figures to be a little less supportive.Â  The stock is still my preferred one in the sector (Valuation -growing faster than is being priced in,Â  momentum – weak Eur & oil price benefits persisting into year end, strategy – extending into the lower premium market, volatility – regional vs global carrier & balance sheet), although whether the sector is that safe is another matter!

Oil/fuel is lower, but that partially reflected weak GDP expectations as well as US/Saudi price manipulation to get at Russia. Geo-political? Rhetoric on Ukraine seems to be easing, but US bombing of Syria is reckless – one bomb or Buk missile and ….! Terrorism?Â  More bombs seems to produce more domestic jihadists which doesn’t exactly help airlines.

An obvious alternative to Ryanair is its smaller rival EasyJet (Sept passenger numbers of 6.13m vs Ryanair’s 8.5m). While EasyJet is not currently loaded on to the WYT growthrater yet, there are two areas of divergence I see. One is the obvious one of currency in that Ryanair reports in Euro and carries a higher proportion of Euro costs, so will be a beneficiary of the current weak Euro policy being pursued by the ECB. The other is the perhaps shock change in Ryanair’s approach to passengers. Travel on an EasyJet flight and you will see the thunderous faces of women forced to stuff their handbags into their hand luggage to avoid being fined by the bag gestapo for breaching the one hand-luggage policy. Most airlines used to take relatively relaxed approach to hand luggage. A woman could take her handbag while a bloke would be allowed through with a laptop bag. Not anymore for EasyJet however, and I was not surprised at the ferocity of the grumblings by the ladies on the last EasyJet flight I was on. Get between a woman and her handbag is not a wise move!

Since the end of last year Ryanair has been allowing passengers to carry on a second small bag (35 x 20 x 20). Although a small step, I would not underestimate the impact on particularly women passengers and their future flight preferences when choosing a budget carrier. 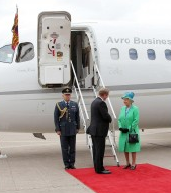 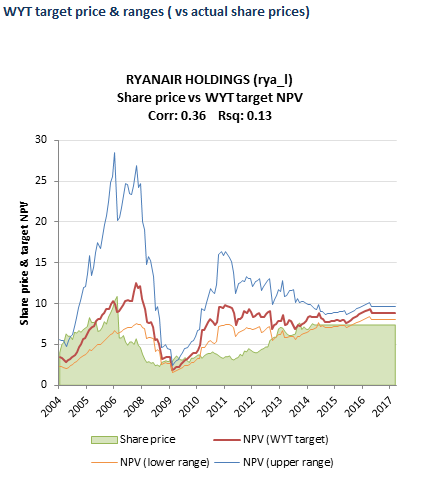 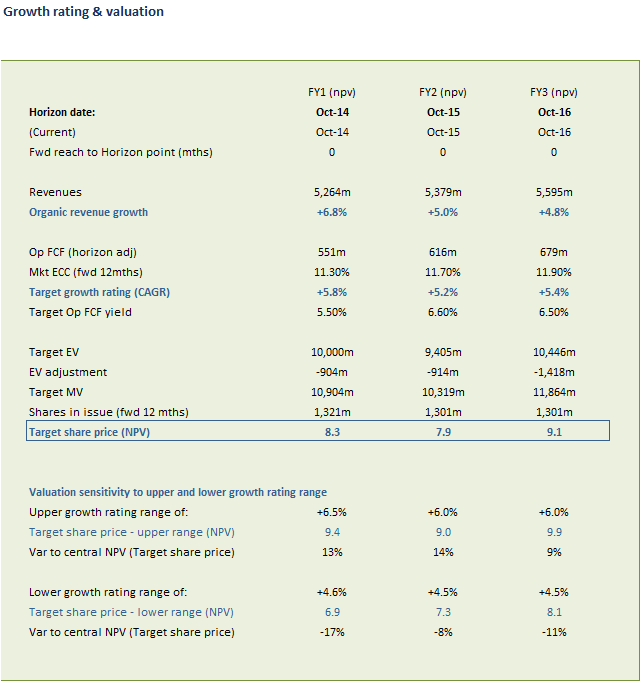