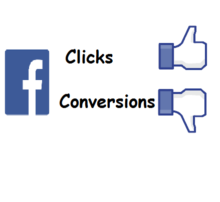 Facebook shares had a good bounce on its blistering Q1 results which, oh so conveniently, accompanied its announcement of a stock split into new non-voting C class shares. This is a similar ploy the one Vere Rothermere used a few years ago with the DMGT scrip issue as a way of enabling him (well at least his son by then) to sell down his stake while retaining voting control.

My concern however, has less to do with with shareholder rights than the timing. As with Badinter’s stake sale in Publicis last year, which was preceded by an upbeat guidance, that was subsequently missed, the proposed Scrip issue is to facilitate a partial disposal by Mark Zuckerberg. While it might be difficult to believe that someone with such selfless generosity to give most of it away to charity (his own that is) might take advantage of such a fortuitous pick-up in expectations, there are a couple of concerns I have with regards the consensus forecasts, rather than the valuation. 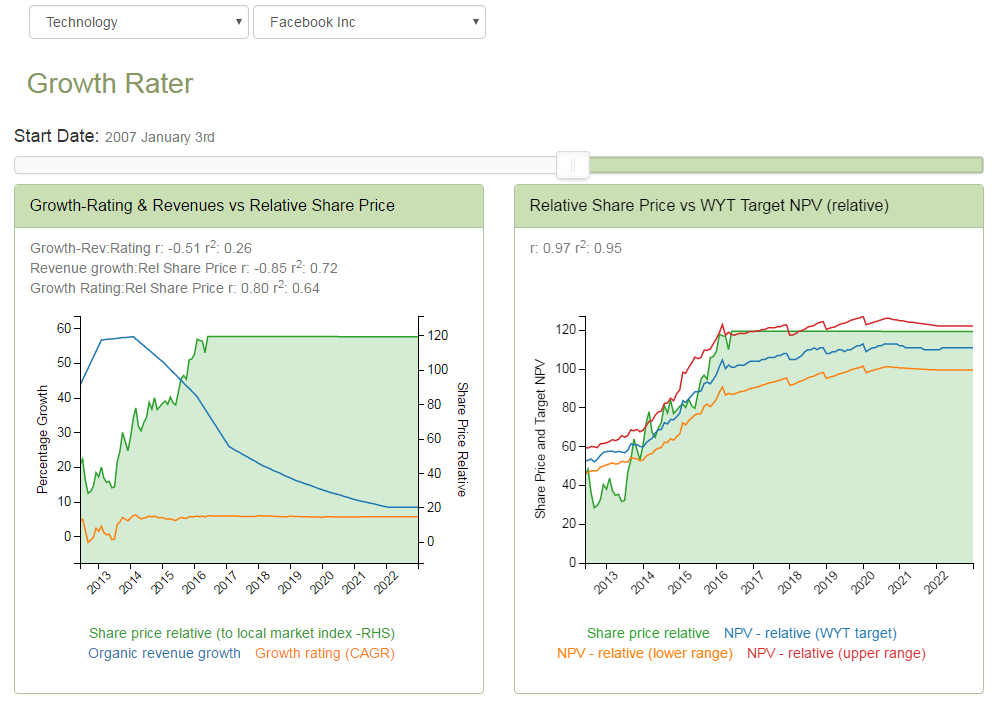 Valuation is consistent with consensus forecasts – How accurate they are is another matter!