Surprised by another Monsanto guidance downgrade? Read this 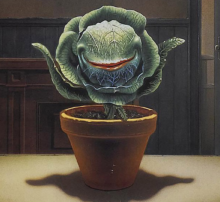 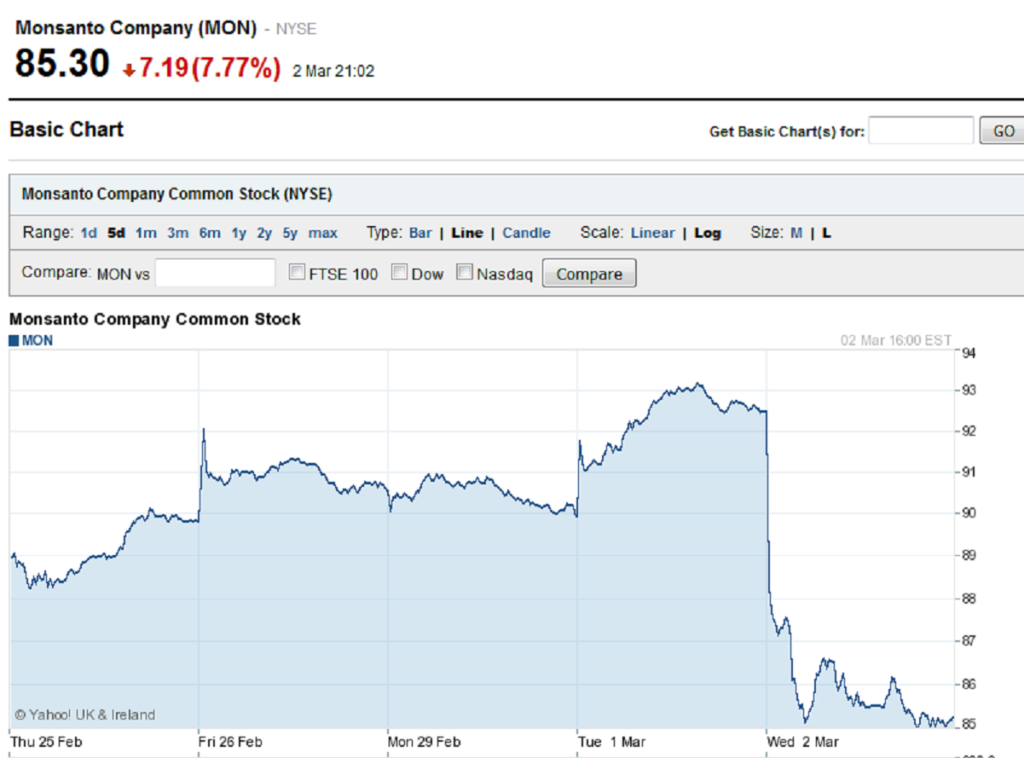 Clearly some investors were surprised by this, although quite why is perhaps the real mystery given the pummelling to LatAm demand for agricultural products which their rivals have been more than open about. For those wishing to stay ahead of the curve I have included the investment summary we published on the stock back on the 6th January after their Q1 results, titled “Q1 FY16: Talking up the story while trimming the immediate numbers!” –  Nuff said. 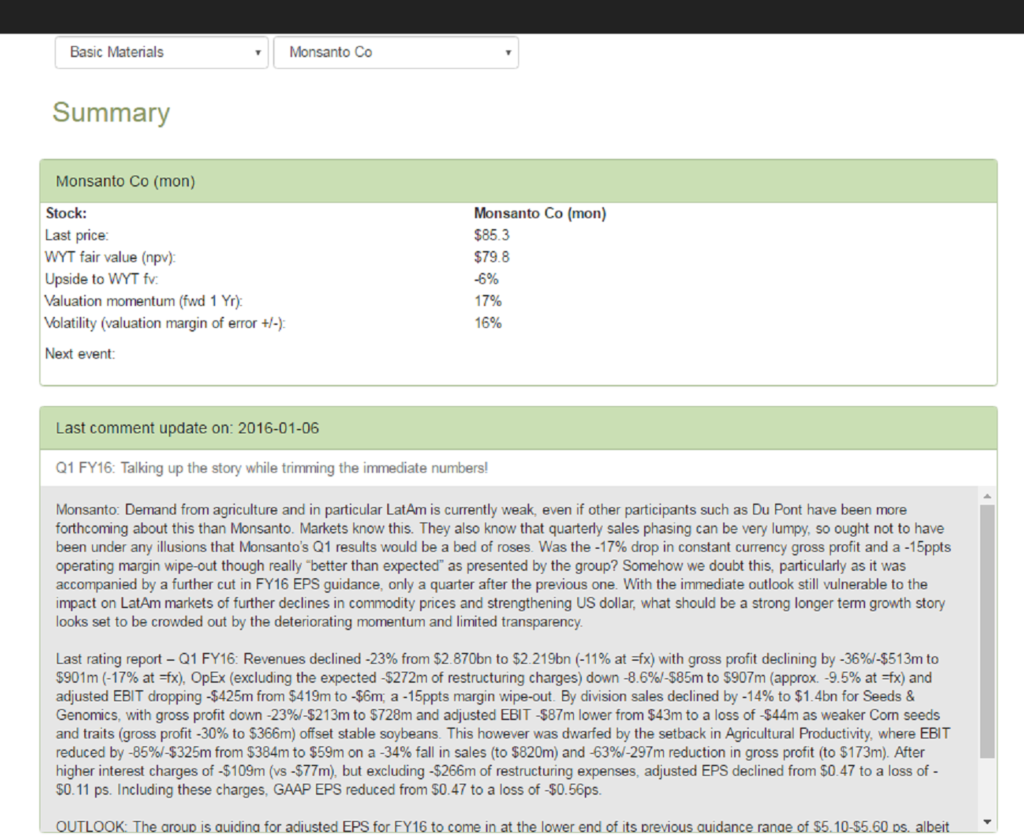 Q1 FY16: Talking up the story while trimming the immediate numbers!
Monsanto: Demand from agriculture and in particular LatAm is currently weak, even if other participants such as Du Pont have
been more forthcoming about this than Monsanto. Markets know this. They also know that quarterly sales phasing can be very lumpy, so ought not to have been under any illusions that Monsanto’s Q1 results would be a bed of roses. Was the -17% drop in constant currency gross profit and a -15ppts operating margin wipe-out though really “better than expected” as presented by the group? Somehow we doubt this, particularly as it was accompanied by a further cut in FY16 EPS guidance, only a quarter after the previous one. With the immediate outlook still vulnerable to the impact on LatAm markets of further declines in commodity prices and strengthening US dollar, what should be a strong longer term growth story looks set to be crowded out by the deteriorating momentum and limited transparency.