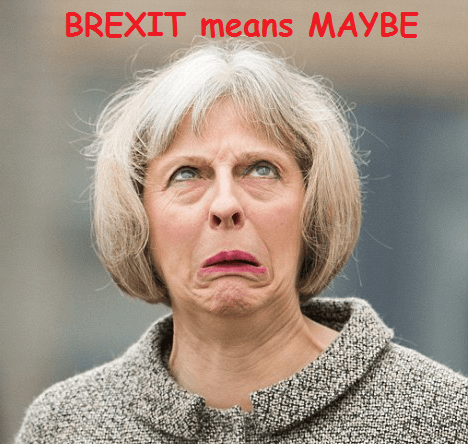 Can it get much worse for Theresa May? Having botched an unnecessary general election, her grand solution to the Brexit negotiations is basically to try and do nothing.  Having been sucked into the EU’s negotiating agenda of pay now, talk later on trade (or perhaps not at all), her ‘Florence’ proposal is now to seek what is effectively a non-voting two year extension of the UK’s membership with continued ECJ authority and at a cost reported to be in the region of £40bn.

Does she believe something will magically change in the intervening period to mollify the EU position towards the UK, or is this just an attempt to buy time for the remainers to pummel the electorate into submission ahead of another referendum, while pretending to be part of a transitional deal? UK politicians may have forgotten the saying “If you can’t handle the answer. Don’t ask the question” when they allowed the EU referendum in the first place, but they seem to have picked up a few lessons from their EU counterparts in how to handle their electorates. If unwise enough to hold a referendum in the first place, one can always keep on having them until the desired effect is produced while marshalling the power of the establishment on some form of ‘project fear’ to bring the masses in line. Without closure on Brexit, the UK is therefore faced with another two years of uncertainty in its future trading relationships with not just the EU, but the rest of the World. Instead of restoring investment confidence, this inability to make a decision merely prolongs the agony and may do nothing to encourage corporate investment.

In the meantime, expect a leadership challenge to Theresa May and more political uncertainty as the UK limps towards yet another general election and possibly even another referendum. Her “Brexit means Brexit” slogan has become a meaningless joke, corporate investment has slowed to a trickle and now the UK is having its credit ratings cut. Even the UN couldn’t be bothered to listen to her.  Post Brexit, the UK needed a government with a clear vision on how to proceed. Instead the Tories panicked and selected someone perceived as safe because she had espoused no strong opinions beyond restricting personal liberties of her fellow citizens while she was an ineffectual home secretary. Instead of uniting her party and country behind a shared purpose, her prevarication is leading her party to civil war and possible political extinction. Should that open the door to a radical left wing administration under Corbyn, then you don’t need me to unfold the potential reaction of equity and currency markets. 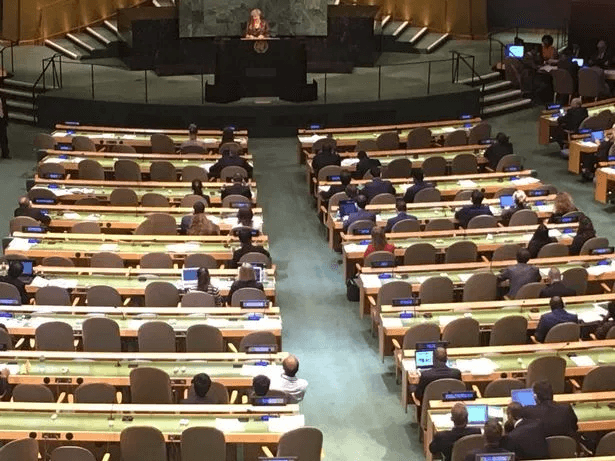