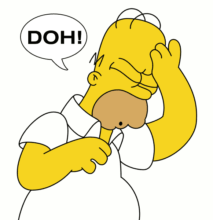 “There’s an old saying. Don’t piss down my back and tell me it’s raining”

The headlines, such as the one above from the Guardian may have juiced up the point a little, but underlying the attempted prevarication in his recent speech on Globalisation and inflation, this is pretty much the sub-text of what Mark Carney was saying.

Central bankers have done a good job in presenting themselves as saviours of the economy, but ultimately their interests are quite narrowly defined and their pursuit of globalism has both its losers as well as winners, with CB’s representing the latter.

The winners, as Carney points out in his 19 September address, are those that benefit from the levelling down in wages rates.

“Globalisation has also led to a dramatic increase in the use of imported intermediates in domestic production. The ICT revolution has made a great unbundling of production into global value chains possible, and large wage differentials have made doing so profitable.” (Page 7)  – i.e. great for corporate profitability, as domestic wage costs are cut.

While making plenty of references that it is the unskilled (for which presumably one might have less sympathy for) that are affected, this is not entirely the case, as Carney himself proceeds to concede.

“As in other advanced economies, the expansion in global labour supply has forced a painful period of adjustment for the most exposed workers in the UK (who are not always the lowest skilled)”

So there you have it, globalisation transfers value from labour to capital and in particular those fortunate enough to have the ear of a central bank that can provide access to that capital at super-low interest rates.

The results as voters are increasingly becoming aware of on both sides of the Atlantic and Channel, is a greater polarisation of wealth in their societies and the destruction of middle class real disposable incomes that are being replaced by ever rising mountains of both personal and government debt as a way of bridging the gap in expenditures.  Trump, Brexit and others are merely manifestations of this process and no amount of tinkering by Carney and his ilk will put the genie back in the bottle.  Globalisation increases corporate profits, but without distributing the gains back into society, where the income shortfall has to be made up for by increased léger de main, such as with QE, but ultimately the debt has to be paid for, either now or by future generations. Someone always has to pay. The question, now that as more voters realise the real game at hand, is who. 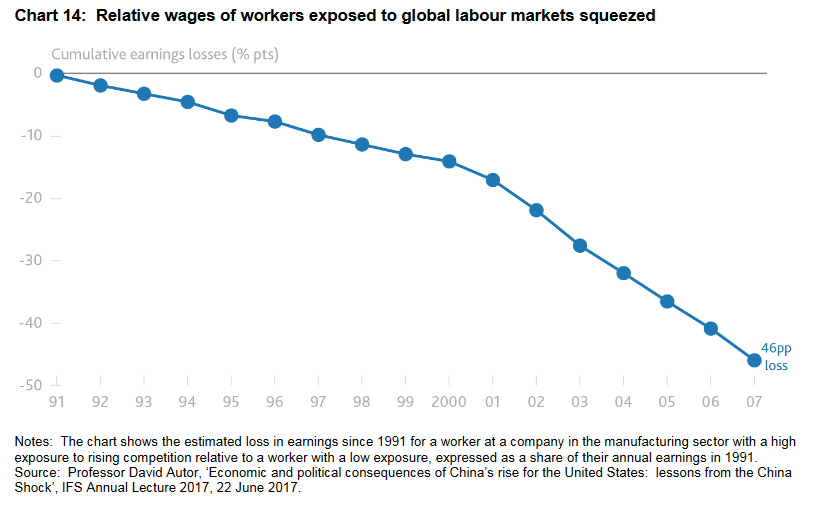 Exposes also why labour is pushing back politically