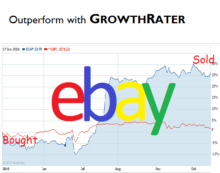 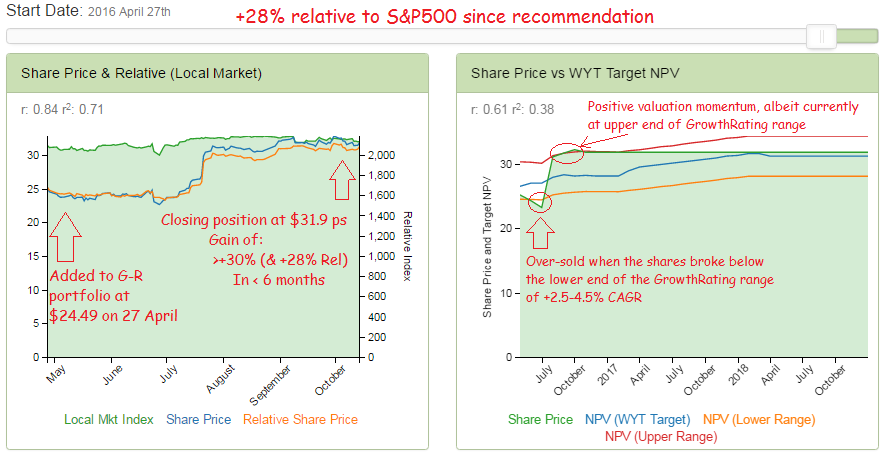 For more details visit the webApp at: https://app.growthrater.com/