Don’t let the truth get in the way of a good story. According to the Sunday Times yesterday (23rd September 2018), a volcano in Iceland (indeed an “Icelandic giant” called Katla no less) is “about to erupt”.  “The ash plume that brought European air travel to a standstill in 2010 could be dwarfed by an Icelandic giant that is ready to blow” we are ‘reliably’ informed.  Not wishing to to be left out of this feeding frenzy of disaster porn, other august publications leap in with their own insightful perspectives. “Iceland volcano eruption ‘IMMINENT”” shrieks the Sunday Express, which is aped across the Independent, the  Mirror and subsequently in the markdown in the share prices of the airline stocks.  There is just one small problem. The report by Ms Evgenia Ilyinskaya (Leeds University) which is cited as the source of all this excitement never actually drew these conclusions. Indeed, the lady is livid, and understandably so, at the complete misrepresentation of her research and it is well worth checking out her twitter feed to see how she feels about all of this “scaremongering article”.

“I said explicitly that we are in no position to say whether or not #Katla #volcano is ready to erupt; and that air traffic disruption in case of an #eruption is unlikely to be as serious as in 2010. You are lying to your readers” .

but..but.. what about the big build up in MAGMA claimed by the journos?

“I even explained that some previous reports on this have been wrongly reporting this” implores the now “exasperated” Ms Ilyinskaya.  “Fake news” a “shameful job” and a “misreport” are just some of her choice words to express her ire at the “lying” hacks. – Hilarious!

To mangle a Labour spin doctor’s quote however, ‘never let a good volcano’ go to waste.  With Ryanair (RYA_L) already struggling with strikes and its management’s often less than subtle public/investor/employee relations approach, a rerun of the 2010 ash cloud flight chaos across Europe, just piles yet another negative onto an already depressed share price.
While algo traders are probably heading for the exits this morning on the back of these volcano scare stories, it is clear from the actual scientists themselves the extent to which these claims are over-stated. 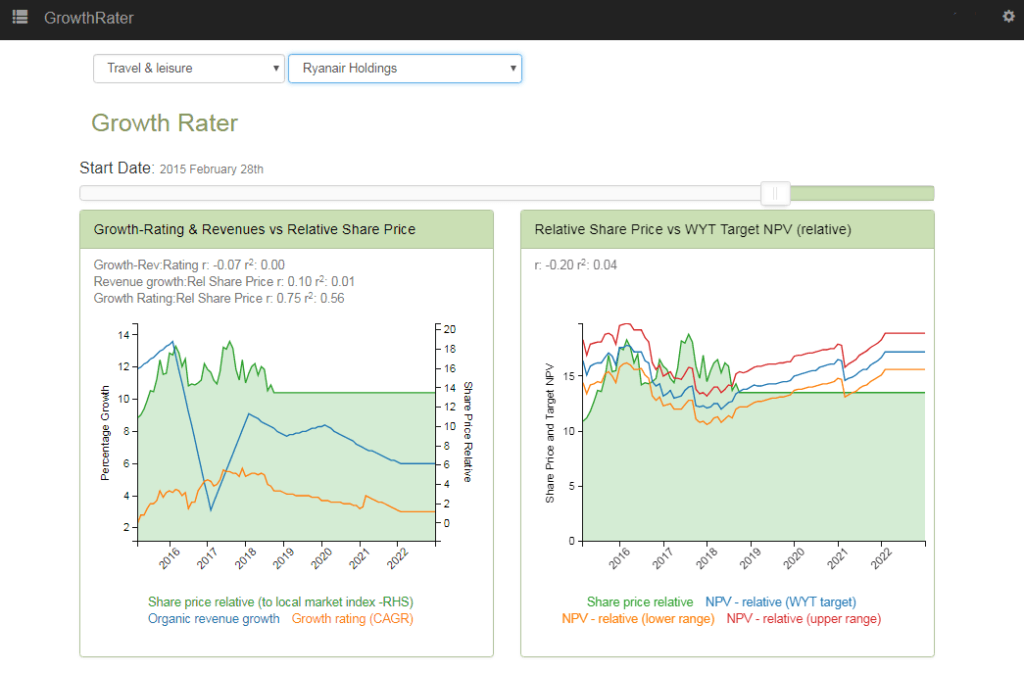 The friendless can make you money!