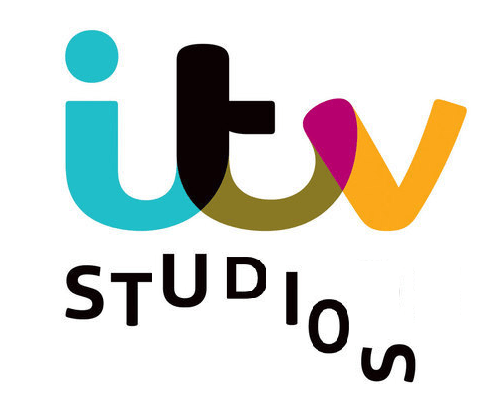 The commercial TV industry is littered with failed acquisitions of production companies, but that doesn’t seem to stop newcomers from falling into the same trap. New management at ITV ought to take note, given the reports that they are considering purchasing Big Brother producer, Endemol.

The strategic rational of moving upstream into content origination before they lose their effective distribution monopoly is a fairly obvious one, although time and time again management delude themselves into believing that they can simply acquire this competency. Perhaps if you are big enough to buy into a premium franchise such as Star Wars or Marvel, you can milk the brands until we’re all tired of them and then move the locusts on to the next brand, but in the crowded end of the market such as with reality programming, where few would actually pay money to watch, things are very different. Sure, some ‘clever’ accounting wheezes such as writing up future profitability from acquisition fair value adjustments can make the first few years look good, but the real trick is maintaining a vibrant creative pipeline of new content that can replace the older stuff. Unfortunately, these production companies tend to get sold at the peak of their creative cycle, have a few years being milked and then have to make more infill acquisitions to replenish the pipe. Anyone remember, MTM, All American, Grundy, Freemantle and indeed Endomol’s own tortured past?  The key problem is that culturally, big hitherto monopoly free to air commercial TV organisations are not conducive to generating vibrant new origination brands. If they were, they would already be leveraging their financial and distribution strengths to develop and originate their own proprietary content. Why is it they have invariably failed to hire and nurture new talent and instead have to pay a big premium to buyout their companies, or at least those employing them. In this sense, it is a bit like the music industry where most of the big recorded music groups have had to resort to either formulaic and manufactured bands, or on the smaller independents for new talent and genres.

Is it any surprise that the initial reaction of the markets to the reports that new CEO Carolyn McColl is poised to bid for Endemol, has been to mark down the stock?