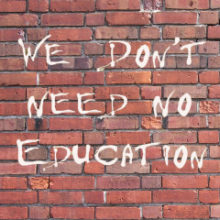 Nothing much to see here beyond a re-iteration of the forecasts/guidance made on the 29 Feb and a reminder, if needed, that group earnings are H2 weighted. I enjoyed however, the nice spin of describing Q1 trading as “solid” when organic revenues were down by -4% YoY.

I got in OK when the shares dumped a day before the FY15 results (around 655p ps – see blog post made at the time), but cut and ran at over 800p about a month later (again see that blog post also) and missed the final blow-off in the share price which hit approx 900p! With the shares back down to my NPV valuation again, I still think this one will be a long burn and with H1 trading never particularly relevant on the full year trajectory, useful trading data won’t be much in evidence until the H1 results in around September. 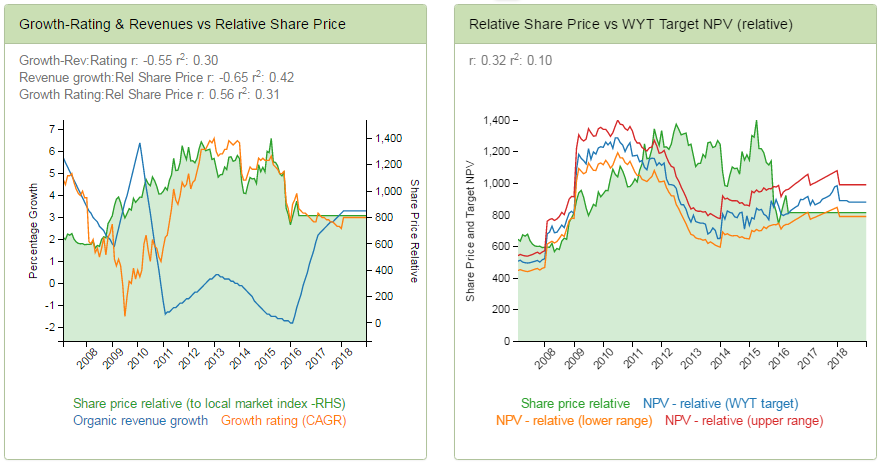