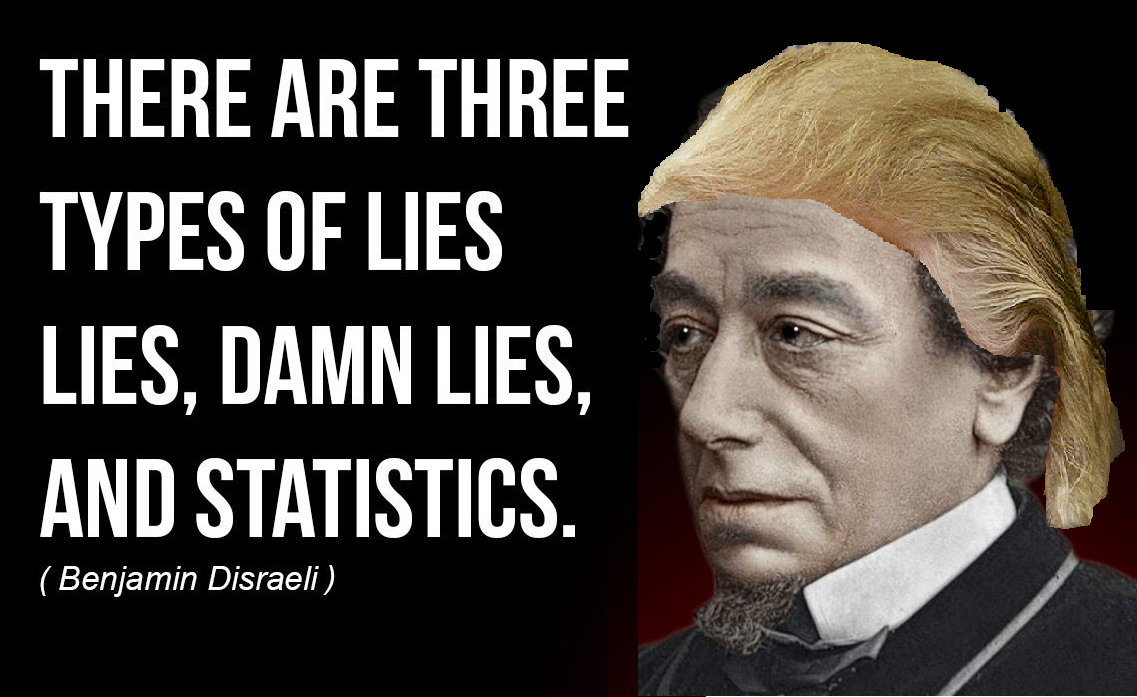 In war, the first casualty is often the truth. In the current pandemic and polarised political environment, this seems to be doubly so. Pre-existing conditions might be what kills you with COVID-19, but it is the pre-existing political bias and goal-seeking that is more alarming. Don’t expect the data to lead the narrative. Want Biden in, then try and crash the economy by keeping everyone on lockdown, barring some essential virtue signalling, or looting opportunities. Want Trump in, then get people back to work and promote the “V” shaped recovery. Does either side really know or care what the real infection and mortality rates for Covid-19 really are, or if the employment statistics suggesting a rebound in employment in May are utterly flawed? Of course not, because a possible second wave and currency crisis from inflating the debt balloon will probably come too late to influence the all-important November elections!

An early easing of the lockdowns was always on the cards. Not because of the science, but simply because the strategy is un-affordable. At some point therefore, there would be at least a partial reversal of those deemed unemployed, but many of whom may be furloughed, who return to work, assuming the businesses are still there. Beyond this however, will be those who subsequently really have lost their jobs as those furloughs turn into real redundancies. Unfortunately, the May non-farm payroll release doesn’t really help on either question. The +3m reported rebound in private sector jobs might look fairly spectacular, but there are a couple of problems. Firstly, this comes after a near 20m reduction in April, so employment levels are still over -13% down year on year. The shift in MoM looks impressive, but in absolute terms, the shape of this recovery so far remains a fairly muted litte ‘v’.

The second fly in this data ointment meanwhile is that the May data once again represents statistical garbage. Up to the 23rd May, US Dept of Labor continued unemployment claims stood at a seasonally adjusted 21.5m, which represented a modest decline of 0.89m over the first three weeks of May. To reconcile, even remotely, with the BLS (Bureau of Labor Statistics) monthly non-farm payroll job growth of +3m therefore, this would suggest a reduction in DOL unemployment claims of over 2m in just the last week of May. While the DOL does suggest a reduction in the rate of new weekly claims, it is still reporting a figure of +1.877m new claims in the week to 30 May. With little progress in easing lockdowns in the period, the additional new unemployment claims seems intuitively correct, but then that calls into question the reliability of the BLS employment gains for May, which has set markets on fire and rallied the ‘V’ brigade.

While I hate to rain on the parade, the May BLS employment data is yet another one of their statistical glitches. Remember, this is survey data, rather than hard numbers (such as insurance claims) and was collected via telephone given the COVID disruptions. The BLS themselves recognise that the inconsistent measurement of furloughed staff into the lockdowns may have understated that actual rate of unemployment in May by -3ppts. So instead of the reported -1.4ppts reduction in the unemployment rate (to 13.3%), it may have actually increased by +1.6ppts (to 16.3%). To put that into perspective, with every 1ppts increase in un/employment equating to over 1.5m jobs, the 3ppts would therefore suggest a possible overstatement in May job numbers of +4.5m. Would markets and President Trump have been as equally ecstatic with a -1.5m fall in monthly job numbers for May as they were for the much touted +3m increase?

In the establishment survey, approximately one-fifth of the data is collected at four regional data collection centers. Although these centers were closed, about three- quarters of the interviewers at these centers worked remotely to collect data by telephone. Additionally, BLS encouraged businesses to report electronically. The collection rate for the establishment survey in May was 69 percent, slightly lower than collection rates prior to the pandemic. The household survey is generally collected through in-person and telephone interviews, but personal interviews were not conducted for the safety of interviewers and respondents. The household survey response rate, at 67 percent, was about 15 percentage points lower than in months prior to the pandemic.
In the establishment survey, workers who are paid by their employer for all or any part of the pay period including the 12th of the month are counted as employed, even if they were not actually at their jobs. Workers who are temporarily or permanently absent from their jobs and are not being paid are not counted as employed, even if they are continuing to receive benefits.
The estimation methods used in the establishment survey were the same for May as they were for April. However, after further research, BLS extended the modifications that were made to the April birth-death model back to March, which accounted for a portion of the revision to March data. For more information, see www.bls.gov/cps/employment-situation-covid19-faq-may-2020.pdf.
In the household survey, individuals are classified as employed, unemployed, or not in the labor force based on their answers to a series of questions about their activities during the survey reference week (May 10th through May 16th). Workers who indicate they were not working during the entire survey reference week and expect to be recalled to their jobs should be classified as unemployed on temporary layoff. In May, a large number of persons were classified as unemployed on temporary layoff.
However, there was also a large number of workers who were classified as employed but absent from work. As was the case in March and April, household survey interviewers were instructed to classify employed persons absent from work due to coronavirus- related business closures as unemployed on temporary layoff. However, it is apparent that not all such workers were so classified. BLS and the Census Bureau are investigating why this misclassification error continues to occur and are taking additional steps to address the issue.
If the workers who were recorded as employed but absent from work due to “other reasons” (over and above the number absent for other reasons in a typical May) had been classified as unemployed on temporary layoff, the overall unemployment rate would have been about 3 percentage points higher than reported (on a not seasonally adjusted basis). However, according to usual practice, the data from the household survey are accepted as recorded. To maintain data integrity, no ad hoc actions are taken to reclassify survey responses.
More information is available at www.bls.gov/cps/employment-situation-covid19-faq-may-2020.pdf.