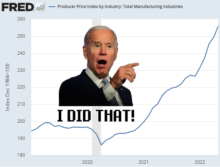 “Is this deliberate?” is becoming a more familiar question as people slowly awaken. The answer of course remains an emphatic “Yes”, but it is the growing realisation of this agenda that is the important feature here. ‘They’ told you that money printing was good, that lockdowns work and are legal, as are mandating experimental gene therapies and eliminating fossil fuels in order to save the planet. So don’t whinge when you get soaring fuel prices, stagflation, collapsing living standards and they come for your private motor cars, take away your gas boiler and turn you into a spike protein factory with your monthly ‘booster’ shot to top up your credit score on your digital ID; you voted for it, or at least Dominion did!

Yes it is deliberate!
Democrats transitioning away from fossil fuels

While all the above may seem rather tangential to my original and central theme for this blog, that being oil price forecasts, please bear with me, as they are connected. That is because, with the best will in the world, such as with the EIA’s most recent oil forecasts in its June STEO report, no end of poring over production estimates for supply or demand assumptions being derived from already flaky global GDP musings are going to help much. Yes, there is a natural self-correcting dynamic in oil pricing where big increases tend to both suppress future demand while also stimulating more exploration and therefore supply. So on that basis alone, the EIA’s current forecast for crude prices to drift to below$100/bbl into next year (2023) is entirely plausible. Plausible in normal functioning markets however, which may not be entirely applicable while the ‘climate’ extremists that are currently in control of things. 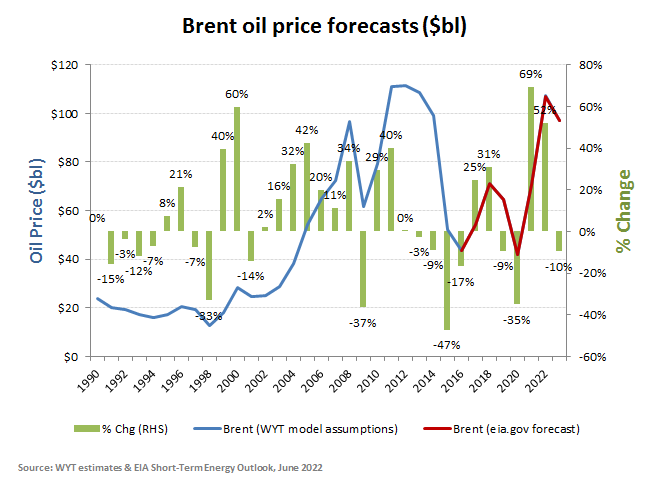 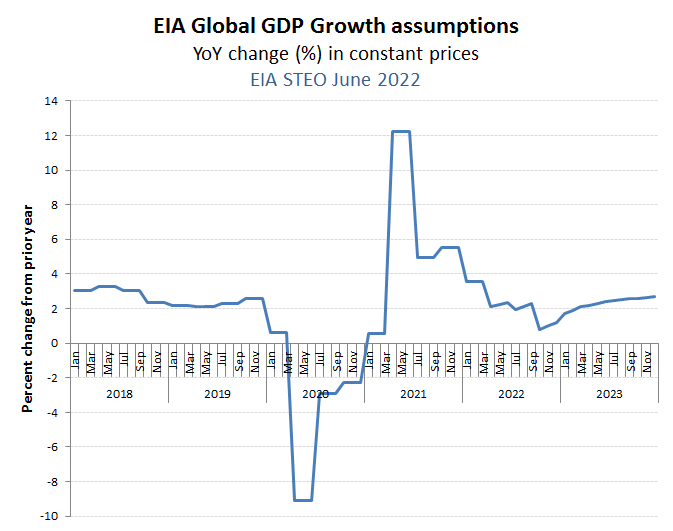 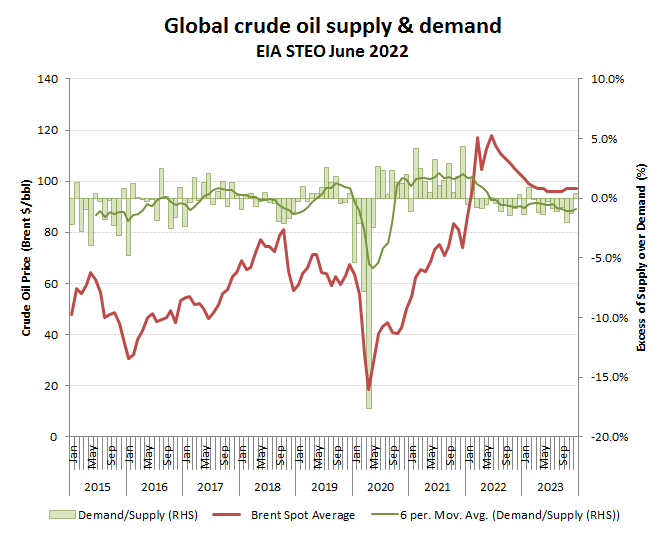 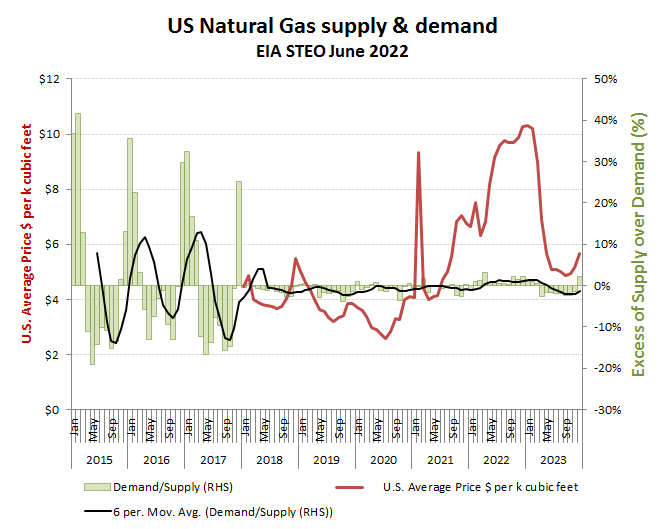 This therefore returns one to the answer to the original question, albeit from two perspectives.

“Is this deliberate?” is not just the right question, but a welcome sign when repeatedly asked across more platforms and by more people, because it suggests the attempted imposition of the current political agendas are beginning to unravel and with it the mass formation psychosis. As with Asch’s conformity experiments, the introduction of consistent and dissenting voices can quickly breakdown the false narrative. Unfortunately, as a society we have forgotten the warnings from the likes of Ronald Reagan and put our faith into Governments and so-called ‘experts’ and been too lazy to demand and assess the actual data and evidence for ourselves. Things however, seem to be turning around rapidly, even to the point where the German government is returning to coal fired power generation again while also vetoing the EU’s plan to effectively ban all fossil fuel based cars from 2035 and other lunacies. Over the next six months I would expect many of these more extreme climate measures will be quietly rolled back.
Sometimes a near death experience is needed to shock the patient out it their delusions! While things currently look bleak with the crazies seemingly still in control, the allergic reaction is already underway and thankfully we didn’t have to go down Bernie Saunders planned $16 trillion ‘green investment’ sinkhole first.