P&G swaps Duracell at 7x EBITDA for shares in itself at 13x. Buffet wins again! 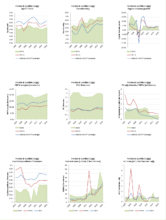 When a company such as P&G can sell 10 year debt at little more than a 3% coupon, then we should not be surprised at some of the pricing decisions being taken. With regards its subsidiary Duracell, it has a business in slow structural decline, which provides a drag to its own organic growth figures, but with good cash flow. With an adjusted EBITDA of approx. $670m and we estimate approx. $400m of underlying operating FCF, the $4.7bn imputed valuation being paid by Berkshire Hathaway for Duracell is 7x EBITDA, an EBITA yield of 12% and more importantly a 8.5% Op FCF yield. As a carry trade against even BHâ€™s funding costs, this is obviously highly accretive to its short term earnings even without some clever accounting slight-of-hand to exploit tax shields etc. The high initial exit return however is a reflection of potentially diminishing longer term returns as demand for disposable batteries are displaced by rechargeables and against the still relatively high market cost of equity of around 10.5%, the exit FCF yield of approx. 8.5% is still discounting growth at around +2% pa. So from P&Gâ€™s perspective, it has sold an ex-growth asset at a small growth premium, although in the current environment this would raise the problem of what to do with the cash and the prospective earnings dilution. For a business struggling with only +3% pa organic revenue growth, one might have thought that the great P&G would have no shortage of projects where it could allocate the capital efficiently, as clearly it needs to raise its value proposition to customers.

Think again. As with most other large groups that can borrow at sub real longer term interest rates, money is being returned to shareholders and particularly via share buybacks rather than being re-invested back into their businesses. While this may often be value destructive, in that they are over-paying for growth, the low rate environment ensures significant short term earning accretion on which so much of board variable compensation seems still to be exposed to. P&Gâ€™s decision to effectively swap Duracell for BHâ€™s shareholding in P&G therefore makes perfect sense from the distorted perspective of financial repression, but may prove less attractive if reviewed in hindsight should markets ever recovery from central banks the role of pricing capital. Accepting its own shares at 13x EBITDA for payment of a subsidiary sold for 7x, or selling a -2/0% growth business on a +2% growth rating for a +3/4% growth business priced at a +6/7% CAGR is no more than a short term game in relative returns and ought not to mistaken for a real value proposition. BH may well be overpaying for Duracell, but this is more than compensated by the premium received on its P&G stake. P&G however has merely recycled its Duracell premium into paying an even bigger premium for itself while doing nothing to address the real problems of restoring its own organic growth. 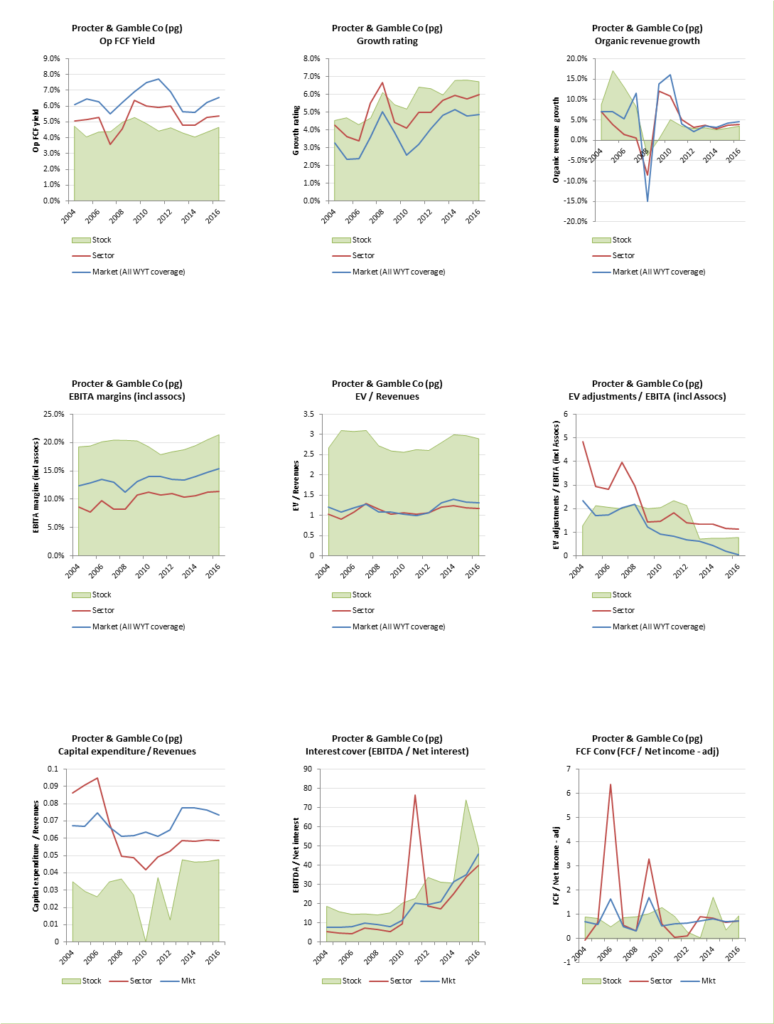