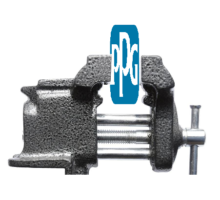 Tax reductions, tariff walls and a trillion dollar plus increase in Federal debt to fund the party and one might have thought that bond markets would be fretting about inflation. Perhaps surprisingly and despite the absence of Fed price distortions as a buyer of its own junk, the inflation rate implied from the TIPS-fixed Treasury yield gap is still looking relatively benign at only 2.2%. These factors, including the recent rebound in oil prices however, have generated only a very modest increase in average wage inflation, with consumers taking advantage of the tax ‘windfall’ to cut personal debt, rather than chase up prices.  For companies servicing these markets though, this is putting them between a rock and a hard place; having to absorb the higher input prices, but discovering only limited pricing power to pass these on.

Back in June I highlighted the dangers of assuming cost inflation could be passed on to airline passengers via ticket prices and now we have seen this message repeated across the chemicals industry, including PPG’s recent guidance cut.  Following renewed US sanctions on Iran and an imploding Venezuelan economy and oil production, big oil suppliers have been able to push up prices to levels where they can once again balance their budgets. With interest rates rising however, consumers are even more price resistant, leaving earning expectations for many groups stranded between these rising costs and their inability to pass these on.

For airlines, an $85/bbl oil price rather than a $75/bbl one, effectively cuts -3ppts from the industry’s proforma margins (excl hedging), a reduction of over -40%, without any compensatory fare increases.  Instead of rising to pass on these increases however, fares are under-shooting earlier guidance; for Ryanair by -4ppts to -3% in its Q2 actual report and by -2ppts to flat for its revised H2 guidance.

For chemical groups and paint manufacturers such as PPG and Akzo Nobel, the situation is the same, as oil based feedstock prices rise, but with the ability to pass these on proving to be limited, notwithstanding considerable effort to shift investment into higher added value market segments. Although once removed from the consumer, declining auto sales is backing up through the supply chain to bulging inventories and on to cuts in production. As a consequence, paint consumption is being impacted and unsurprisingly so to are the attempts to pass on these cost increases on their own price rises. Unfortunately, in an industry where all the main parts of the value chain are capital intensive and exhibit high rates of operational leverage, when end sales are buoyant everyone can look good, but slow or stop the flow and things can start to get messy, real fast. In some respects, the current narrative reminds me of events back in late 2007 and early 2008 when management were attempting to hold expectations despite the growing evidence to the contrary. PPG expects “higher selling prices” as well as to ” aggressively manage our costs” in order to stabilise underlying margins by Q4, which sounds remarkably comforting, all things considered. Quite where this pricing power is expected to emerge from should current tariff hostilities continue, is less clear however, and are perhaps not something that markets ought to rely too much on. 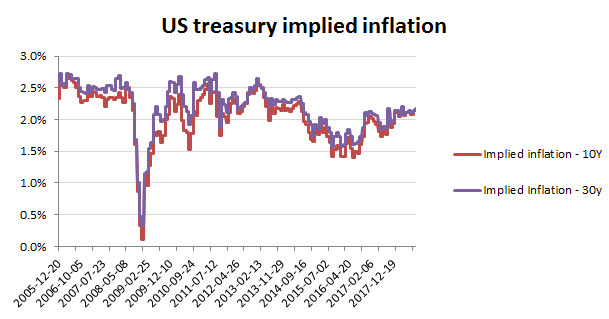