Is there an oil price where Shell’s offer for BG doesn’t work? 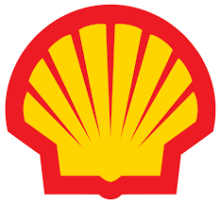 Is there an oil price where Shell’s BG offer doesn’t make sense?

Listening to Shell’s narrative, the position was initially that the oil price was going to rebound into 2016 and beyond, but then as this got progressively pushed back as prices relapsed, the emphasis was placed on the natural hedge that the share component in the offer provided. True, the share component back in April when the Royal Dutch Shell ADR was standing at around $62 represented over 60% of the total BG enterprise value under the proposed offer. With a -29% fall in the RDS share price, the effective price being offered for BG has therefore declined by -17%, from around $77bn in April to $63bn now. 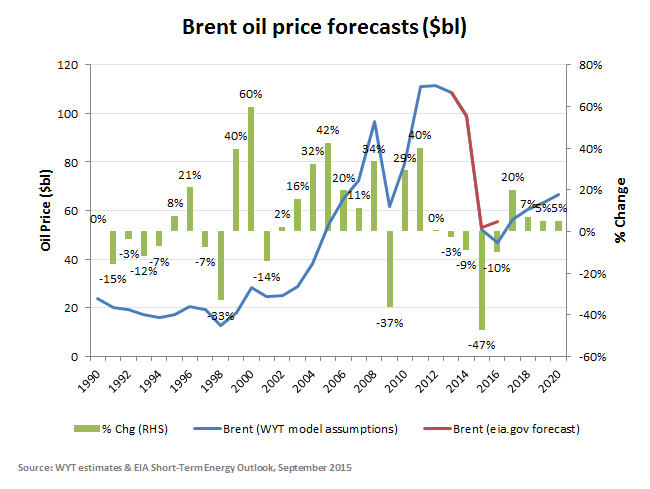 Over the same period however, the price of Brent is down by approx. -37% (from $59.5/bbl to currently under $37/bbl) and with it consensus estimates for BG’s 2016 EPS are -29% lower and Shell’s are down almost 35%. Since the original offer in April to this week’s revised circular, Shell has raised its projected annual cost synergies for the BG merger from $2.5bn to $3.5bn (including an unchanged estimated -$1.5bn reduction in exploration expenditure), although against proforma 2015 combined revenues of over $285bn this represents a mere +40bps to incremental margin support against a near -20% shortfall in possible revenues coming the other way.  At the time of the original offer in April, Shell’s planning assumptions for Brent included 2016 at $67/bbl, 2017 at $75/bbl and for 2018-2020 at $90/bbl. In its latest circular an explicit forecast for oil prices were not apparent, although the BG merger is now expected to be cash flow accretive in 2016 at >$50/bbl, NAV breakeven with Brent in the “low 60’s”, EPS accretive in 2017 at >=$65 and ROIC neutral by 2018 on $60/bbl. Although not explicitly stating as much (well it is in an offer period and lawyers are present!), one might be forgiven in thinking Shell wanted us to think this would make the deal value accretive with oil prices at around the mid $60’s level, which presumably it wants us to believe is a realistic expectation in a reasonable timeframe.

EPS accretion is not the same as value enhancement however, particularly when a deal is leveraging cheap debt and aggressive share buy-backs are assumed.  It is important to remember that this is not what could be described as either a particularly strong growth industry or a high cash generating one, with at best only around two-thirds of average adjusted net income making its way down to free cash flow.  If the best that Shell can offer is EPS enhancement  at >$65/bl and out into 2017, one  can reasonably assume that the breakeven point from a value perspective is therefore going to be quite a bit higher and further out than that.

So let’s put this into perspective. On one hand, Shell is asking its shareholders to approve allocating around $63bn of capital into a deal that needs the oil price to recovery by at least +75% from where it is now to even be EPS accretive and possibly by over +100% to add any value. On the other, a rejection of the recommended offer would trigger a £760m break fee and a rather large quantity of egg on faces of directors and advisors.  As a financial proposition, the group might be better served just hedging the oil price in the derivatives market and then using its capital to hoover up distressed assets from the weaker players as their own hedges unwind and debts are called in. It would take a very gutsy board however to take this position and so far, without such leadership shareholders will meekly follow them into what is looking like a value destructive deal unless we see an early rebound in oil prices.

Unfortunately, the ‘experts’ are not much help again. Having missed the collapse and then over-egged a rebound that has instead merely fallen back, investors can’t put to much credibility on these forecasts. Almost comically, the EIA projections for a 2016 oil price of around $56/bl includes a margin of error of over +/-60% and +/-$32/bl with a range of between $26/bl to $90/bl expected at a 95% confidence interval. 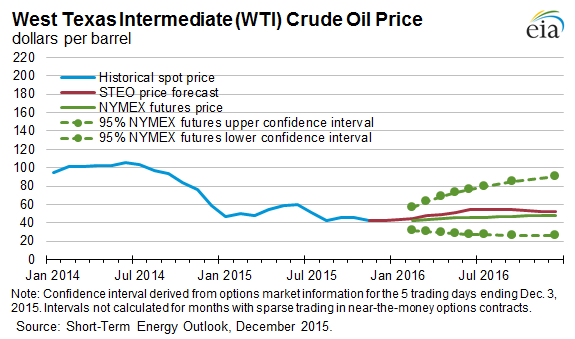 With such little confidence in the forecasts it is perhaps not surprising that these seems to do little more than hug the prevailing price of oil (see below). The relevance for investors ought to be clear, as oil prices continue to sink into the year end, expect the ‘experts’ to further trim their medium term oil price forecasts. As these come back, so to will their valuation targets for the shares. For investors therefore the sweet spot will be when the consensus trackers start to capitulate, when loans for the high cost producers are called in and when the Saudi’s finally concede that there’s no further mileage to be had in further crushing prices. We may be getting towards that point in 2016, but for now there just seems too many players still with access to too cheap cash which means the point of peak pain may not yet have been reached yet.

For those wanting a more complete analysis, this can be found in our video report on oil, which remains highly relevant and also in our Analytics section which is being launched in Beta and where a few free Beta trials are available. 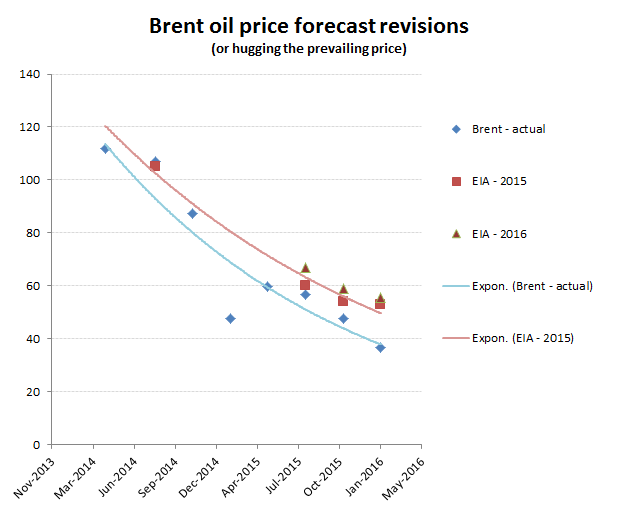