Talk about fast markets. Blink and you might have missed WW3, as markets broadly return to where they were just 5 days ago. Good news however, may not be so positive for asset prices as waning emergencies mean fewer excuses by hard-up governments to keep printing their way out of deficits. And that means its back to tackling the real problems of rising inflation and forestalling a potential currency crisis. The initial rally in the USD as a safe haven is already unwinding as is the brief dip in Treasury yields and attention will return to whether the Federal Reserve will actually follow up on its tapering narrative with action. 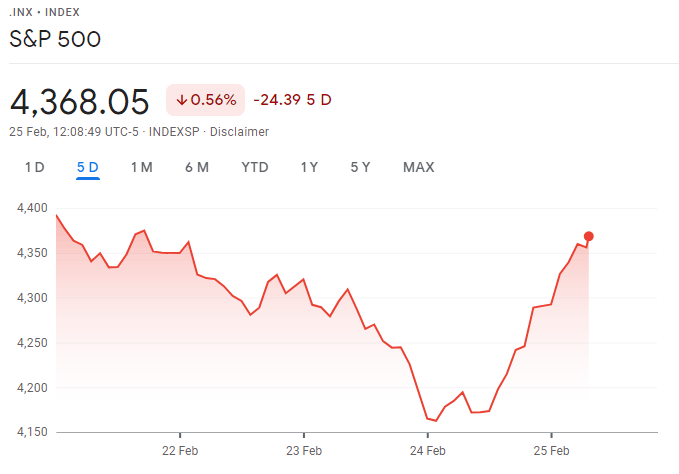 Did I miss WW3 already?

Nato was never going to step in to support Ukraine while the EU has again shown itself to be a fickle and mischievous friend, with its attempts to run with the hounds as well ride with the hunt coming spectacularly unravelled. With Nordstream 2 postponed and gas reserves down to just 5%, that promises to extend the pain for industry and consumers alike, particularly should US interest rates be allowed to normalise. This should produce some interesting consequences for EU politics as to which sacred cows are sacrificed to sustain the tottering edifice of ever closer union. 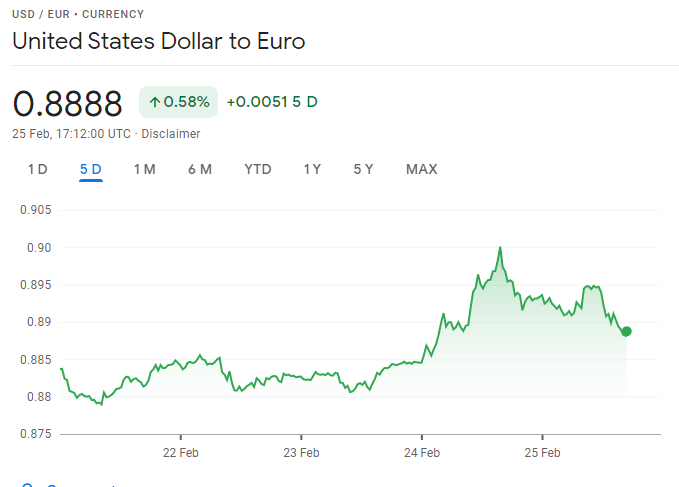 Brent oil may have eased back below $100/bbl, but the inflationary pressures and risks to supplies remains. With the last US BLS average wage data running at an annualised rate of almost +9% in January and 30 year fixed mortgage rates are already anticipating higher borrowing costs. 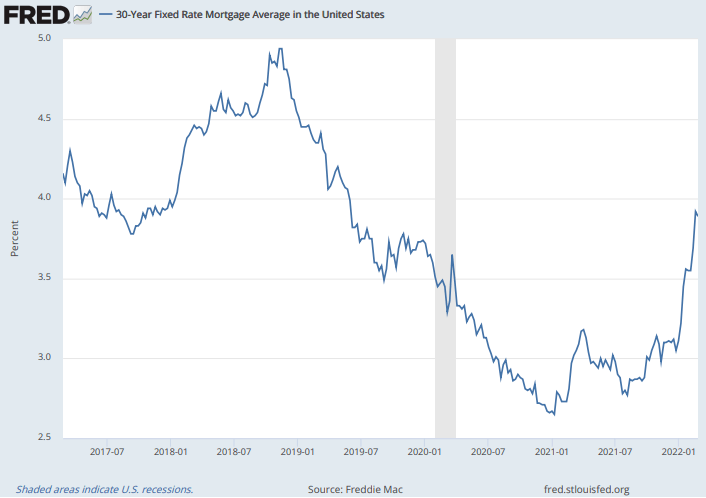 Treasury yields have been slower to respond, in large part to the almost $100bn per month that the Federal Reserve has been sucking up into its balance sheet from its money printing. In the very short term, the recent war fears have supported the US dollar as a ‘safe haven’ play, with much of this parked into short dated Treasuries.  With the war drums easing off, markets may soon revert back to the original and more pressing agenda of avoiding insolvency! 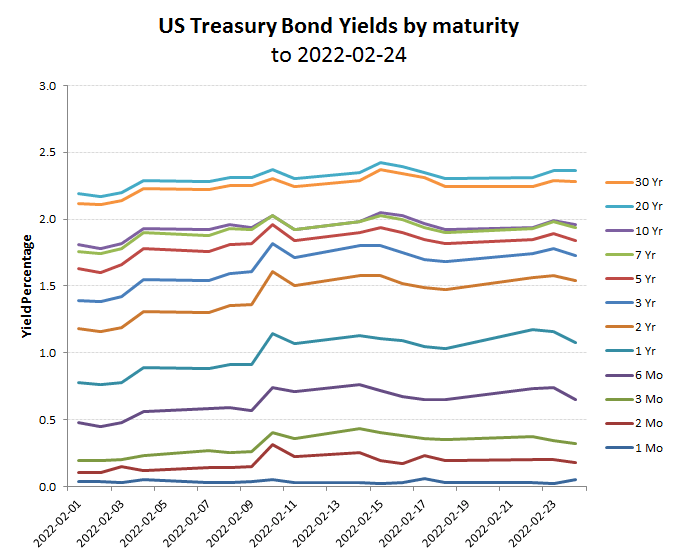 So will bond yields revert back to their rising trends?

As long as he world has confidence in buying endless USD off the US Federal Reserve, there seemed no end to the boom times of endless cheap credit. Unfortunately, confusing a liquidity fix for a solvency solution was always going to end badly once the underlying inflationary bill came due and that day has now arrived. While a little war in Eastern Europe might have provided a convenient distraction to replace the fear-porn around Covid, this may prove a little too transitory to bridge the gap before winding up the climate crisis. The combination of a falling USD, rising inflation and a depleted monetary cupboard seems to take us back to those good old days of stagflation, so buckle up should the Fed tapper actually (and finally) hit the fan! 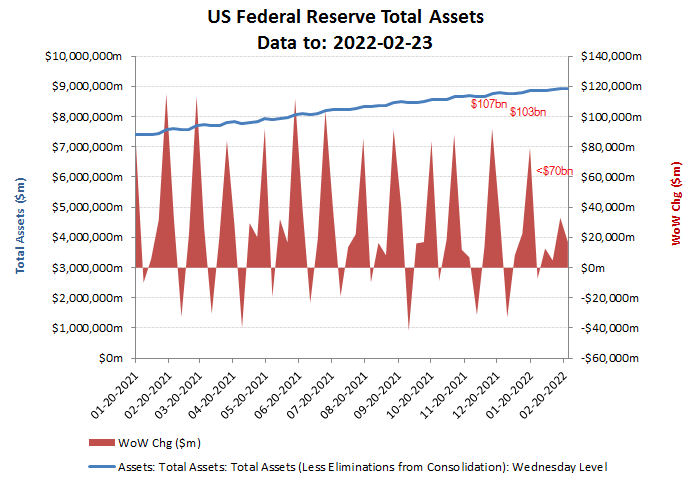 War fears, may be receding, but clearly not the impetus to keep investing in ones military arsenal, with arms merchants remaining in demand. 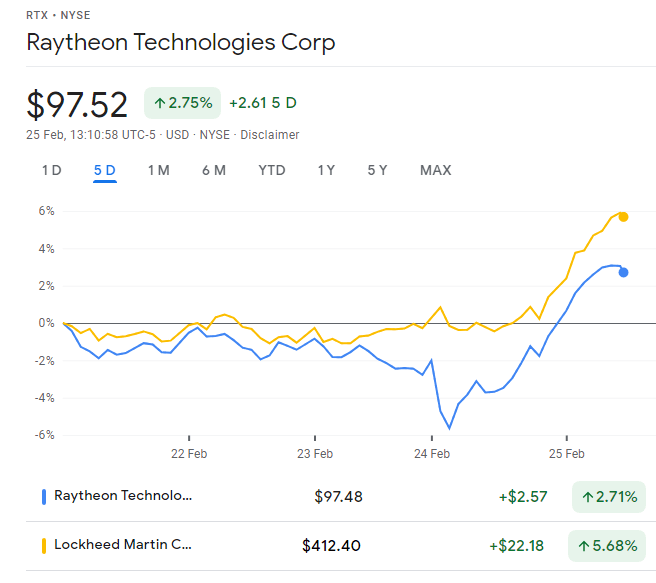 Arms merchants however still hopeful business will be brisk