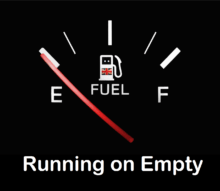 If the UK consumer expenditure numbers reported by VISA in mid June suggest a stalling domestic economy, last week’s ONS release of the UK household savings ratio for Q1 suggests piggy banks are having to be raided to fund what little growth in expenditures we are seeing. This all seems a World away from the confidence of the BoE members who were recommending an interest rate rise or the suspicious looking surveys suggesting the great British taxpayer was itching to stump up more in taxes. While these policy kites are being flown to protect sterling ahead of an inevitably bruising initial round of Brexit negotiations and in the face of the US re-exerting US dollar reserve currency hegemony with interest rate rises, any attempt to actually pursue such policies might prove catastrophic for the domestic economy. It doesn’t take sophisticated econometric models to anticipate how an already over-indebted consumer running with record low savings might respond to a double whammy on their discretionary disposable income of raising debt service costs and taxes.

While all this may still just be a talking war, there doesn’t seem much relief on the near term horizon for UK domestic equities. The US is driving rates for everyone, which means consumers will want to rebuild saving ratios rather than run them down, particularly in the context of the macro uncertainties surrounding Brexit. We have perhaps seen a little of this with the VISA consumption statistics for May, but with a weakened Government post election having to make concessions of public sector pay and threaten tax rises to pay for these, this trough has yet to be reached.

Markets may already have aimed off for a normalisation in interest rates and a consequential squeeze on company earnings, but this still won’t offer much short term protection from the receding liquidity and central banks pull in credit and markets attempt to anticipate.  Of greater interest however is what then? Once Muller’s investigation fails to deliver the knockout blow to Trump than many in Congress are hoping for (on both sides of the aisle it seems) when he reports in a couple of months time and further evidence of slowing consumption hammers the overly optimistic Q2 and Q3 US GDP expectations, then a softened up Congress may prove more amenable to Trumps reflationary stimulus plans. Until then though, it’s looking to shape up into a long hard summer for equity investors, particularly for those exposed to UK domestic consumption. 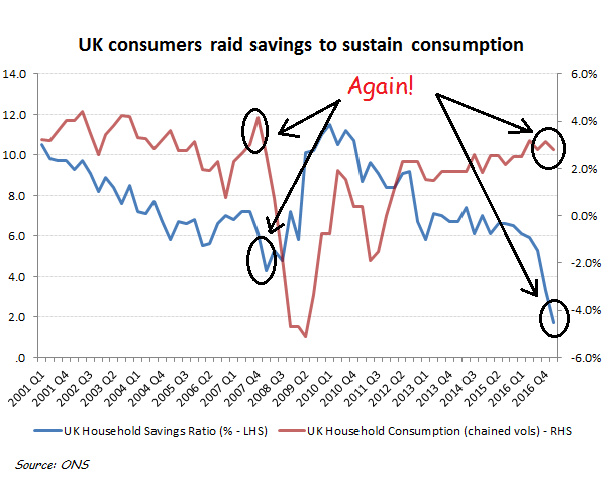